The Indian men's hockey team has a chance to make history as it seeks to end Australia's domination in the quadrennial extravaganza by winning its first gold medal. In the six CWG editions, India has not received a gold medal. 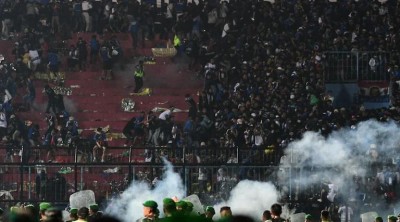 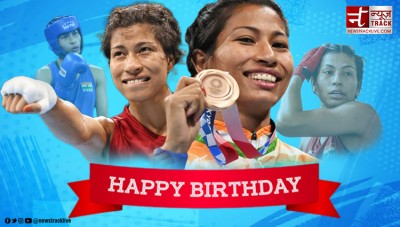 National Games: Prannoy returns to court with a facile victory 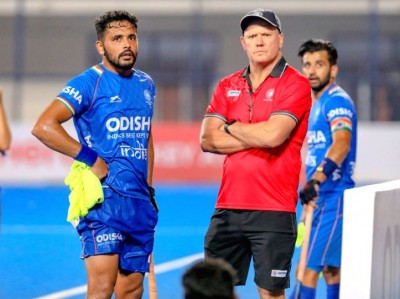