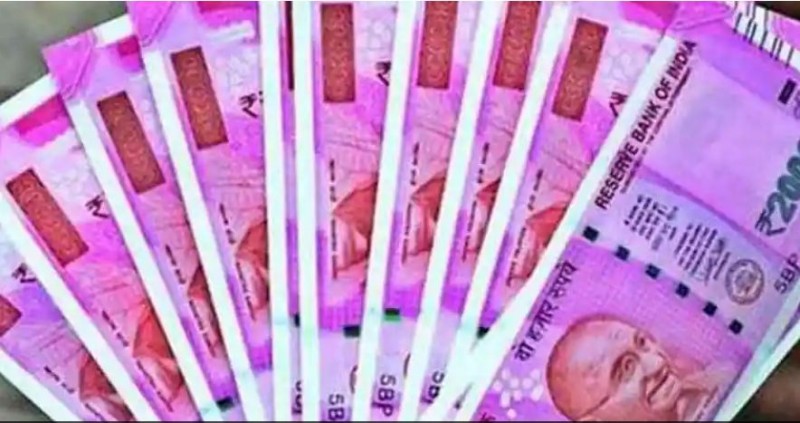 The Finance Ministry said in a statement that the Dearness Allowance for central government employees has been increased to 31 per cent of the basic pay from 28 per cent with effect from July 1, 2021.

In an office memorandum, the Department of Expenditure, under the Finance Ministry, said the term 'basic pay' implies the pay drawn as per the seventh pay commission matrix and does not include any other type of pay like special pay, etc. The Dearness Allowance payable to central government employees shall be enhanced from the existing rate of 28 per cent to 31 per cent of the basic pay with effect from July 1, 2021,'' said the office memo dated October 25.

The hike will also apply to civilian employees paid from the Defence Services, while with regard to Armed Forces personnel and Railway employees, separate orders will be issued by the Defence and Railways Ministry, respectively.

The Union Cabinet had last week sanctioned a 3 per cent hike in dearness allowance for central government employees and dearness relief for pensioners over the 28 per cent existing rate. The decision will benefit about 47.14 lakh central government employees and 68.62 lakh pensioners. In July this year, and DA rate was increased from 17 per cent to 28 per cent. With a 3-per cent hike now, the DA rate will become 31 per cent.