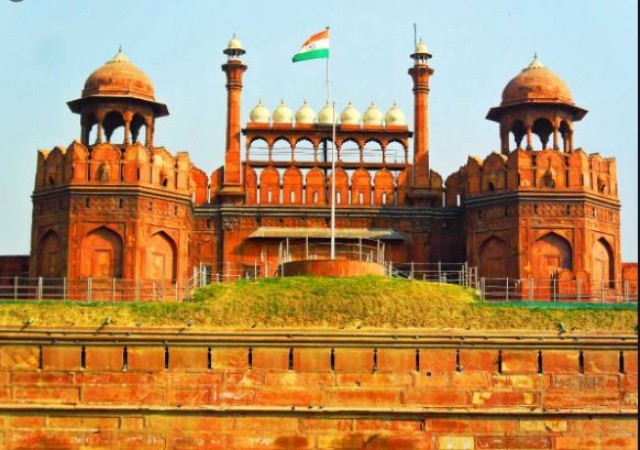 New Delhi: Right now the capital of the country is coming from Delhi. The Red Fort has been closed indefinitely. In this regard, an order has been issued by the District Collector of Delhi Central on Tuesday. This decision has been taken in view of bird flu infection. The outbreak of bird flu in Delhi is increasing. It has been decided to close the Red Fort.

Before this, almost a dozen crows and four ducks died in the Red Fort. Its samples were subsequently tested, in which they were confirmed to have bird flu. After which the administration is on alert. After the bird flu strains were found in eight samples, the Animal Husbandry Department confirmed the bird flu in the country's capital Delhi.