Kathmandu: After the boundary row of last year, there was peace in bilateral ties between Nepal and India. There were high-level meetings and contacts between India, Nepal. But that seems to be fading away now. The presence of Indian Sashastra Seema Bal (SSB) in a recent incident in which a Nepali national fell into Mahakali while crossing the river using a cable and went missing, is likely to invite another round of a diplomatic row between Kathmandu and New Delhi.

The locals of Darchula district of Nepal said one Jay Singh Dhami of Darchula district fell into the Mahakali River in July end after the Indian SSB removed the cable. Then Nepal's Ministry of Home Affairs formed a 5-member investigation team led by Joint Secretary Janardan Gautam on August 1 to probe the matter. The Gautam-led panel has submitted its report to the Home Minister Bal Krishna Khad stating that "it appears the incident took place in the presence of Indian security personnel" and recommended that the government take diplomatic initiatives to bring the perpetrators to book.

On July 30, Jaya Singh Dhami, 33, from Khangdang Mal of Byas Rural Municipality-2 in Darchula fell into Mahakali while crossing the river using an improvised cable crossing, locally known as tuin. Media reports based on eyewitness accounts suggested that an SSB person had untangled the cable just when Dhami was about to reach the Indian side, across the river. 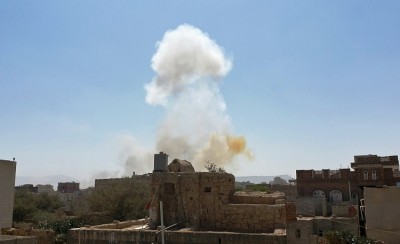 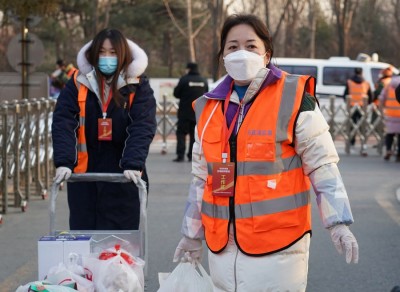 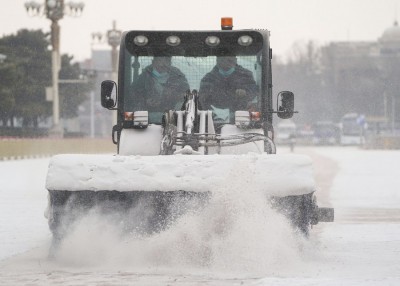 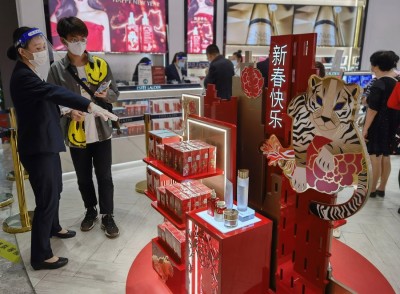