When the fourth day's play started, India came up with Cheteshwar Pujara and Mayank Agarwal thinking of a big goal. But New Zealand had something else in their heart, with New Zealand bowling well in the first session of the fourth day, with half the team returning to the pavilion for just 51 runs. However, Shreyas Iyer, Ravichandran Ashwin and Wriddhiman Saha later batted brilliantly to take India to a respectable score. Shreyas Iyer also scored a fifty in the second innings, he had already scored a century in the first innings. Shreyas Iyer has now become the first Indian batsman to do so.

Wriddhiman Saha, who has been in constant question, also made a brilliant comeback and scored a half-century in the second innings. However, Ajinkya Rahane and vice-captain Cheteshwar Pujara, who were the team's top scorers in the Kanpur Test, once again failed to score big.  India has set New Zealand a total of 284 runs, with just a few overs left for New Zealand to bat. Ashwin gave New Zealand their first blow and sent Will Young to the pavilion. Although the replays seemed to be will young not out, he could not take a timely review. Team India now need 9 wickets to win on the final day of the Kanpur Test. If the magic of Ravichandran Ashwin, Akshar Patel and Ravindra Jadeja's spin goes on, no one can stop Team India from winning.

Disclaimer : The views, opinions, positions or strategies expressed by the authors and those providing comments are theirs alone, and do not necessarily reflect the views, opinions, positions or strategies of NTIPL, english.newstracklive.com or any employee thereof. NTIPL makes no representations as to accuracy, completeness, correctness, suitability, or validity of any information on this site and will not be liable for any errors, omissions, or delays in this information or any losses, injuries, or damages arising from its display or use.
NTIPL reserves the right to delete, edit, or alter in any manner it sees fit comments that it, in its sole discretion, deems to be obscene, offensive, defamatory, threatening, in violation of trademark, copyright or other laws, or is otherwise unacceptable.
SPORTSNEWS CRICKETNEWSINENGLISH IPLMATCHES LIVECRICKETMATCH OLYMPICSPORTSNEWS LATESTNEWS
Share
Facebook
Twitter
Pinterest
WhatsApp
Koo 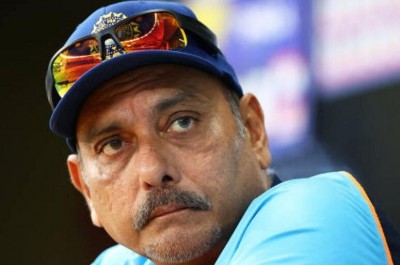 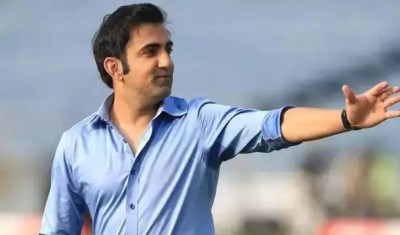