Inside the magics Le Mariage have created 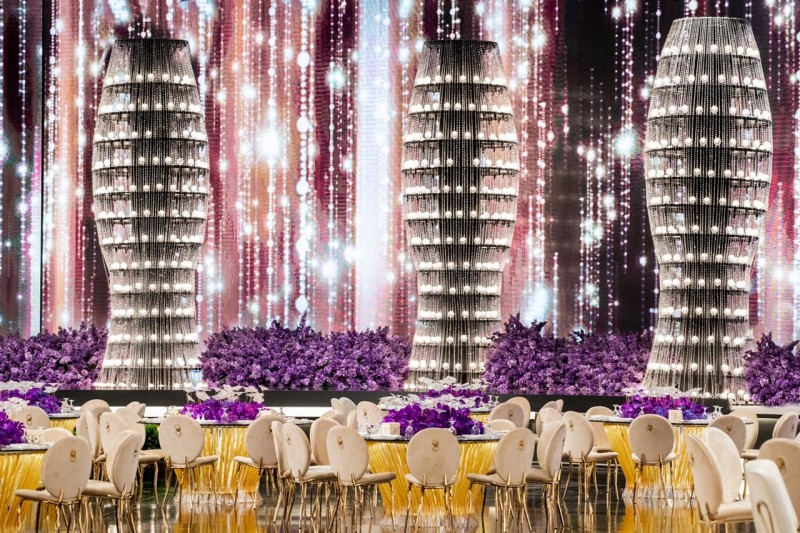 In the ten years of history of Le Maraige, a leading architectural wedding design company founded by Ghayad Mohamad in 2009 in Beirut, the company has revolutionized the wedding industry, taking on unimaginable upscale projects and executing them with perfection. To fully comprehend the impact Le Mariage has made in the industry is to fully appreciate the import of the magnitude of the projects they have taken on and the magic they made of them.

Le Mariage has participated in over 50 royal weddings for the biggest families worldwide. One of such was the wedding for Ambani family in Mumbai, India. The wedding was largely adjudged as the most expensive in the world. While it may be hopeless to put a price on how much was spent to package the wedding one can have a pretty good idea even from a mere consideration as small as the invitation cards and the hotels booked for thousands of guests. The wedding design was an architectural masterpiece crafted in poetry.

Le Mariage took part in no small measure in creating such spectacular event in collaboration with the worlds’ best professionals of the wedding industry. Together, they created something that has never been done before. Large space of over 18000 square meter was built specifically for the occasion to host around 15000 guests including a number of celebrities from all around the world. The team of architects and designers created magical, unforgettable, unique and whimsical designs. It took 35 days to execute. Three large ballrooms were completely transformed, each with its own theme, layout and decorations

Wedding of the Tamince and Ulker families in Abu Dhabi was another of Le Mariage's magic. The wedding took place in Rixos Hotel in Abu Dhabi UAE. It was a magnificent wedding that had all the trappings of wealth and sheer opulence. Le Mariage created extraordinary entrance tunnel, total of 40 meters divided into three different themes of fully covered gypsophila flowers, crystals and mirrors, and the final part was covered with LED screens and mirrors, which made the guests feel as if they were in the galaxy. This design has never been done before.

In 2016 Sheikh Zayed Al Nahyan family of Abu Dhabi commissioned Le Mariage to execute their wedding. Le Mariage designed and packaged the wedding for the family with their usual signature of excellence and creativity. In only 10 days of production, the space of 10,000 sqms at the ADNEC (Abu Dhabi) was transformed into beautiful design. The wedding was attended by 2,500 VIP guests. Well known singer Kazem Al Saher created a special song for the bride called “Velvet Evening” and performed it on the wedding day.

The list is endless and we can go on and on. But what is clear is that Le Mariage has changed the landscape and transformed the wedding industry into an art of it own. They currently have headquarters in Beirut, Dubai and Qatar but already looking ahead to take on America and Europe. 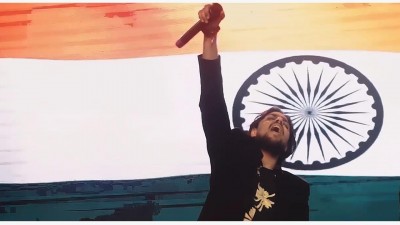 DRIP a.k.a. Prateek Vats from Dehradun in the nominations for TOP 25 DJs of ASIA and AUSTRALIA 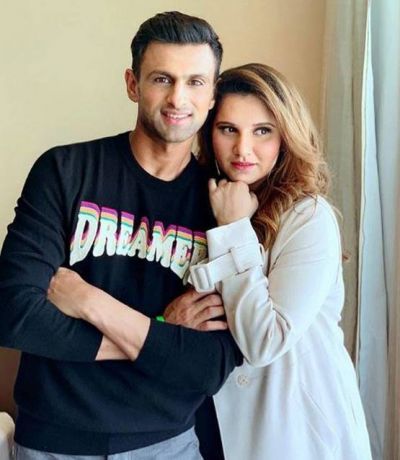 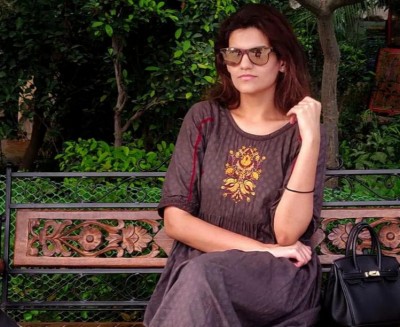 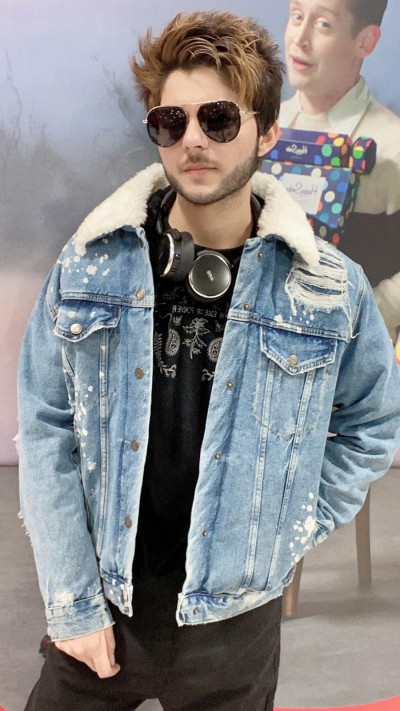 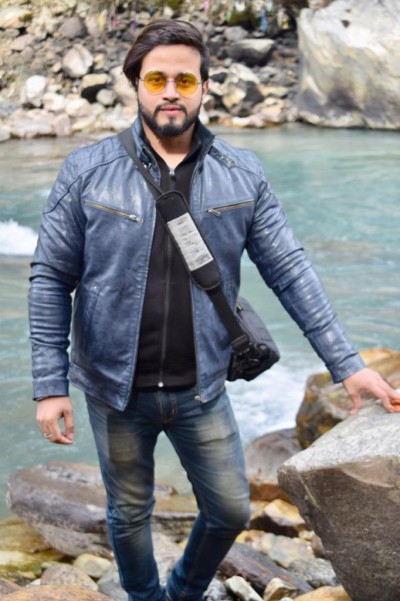 "I can make anyone famous, a journey from digital marketing to working with T series" : ANKIT PATHAK 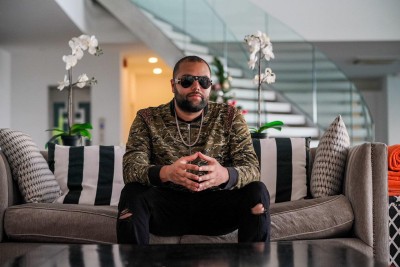 Joshua Crisp: The Influencer who is helping Hundreds of people to earn Millions from Amazon.