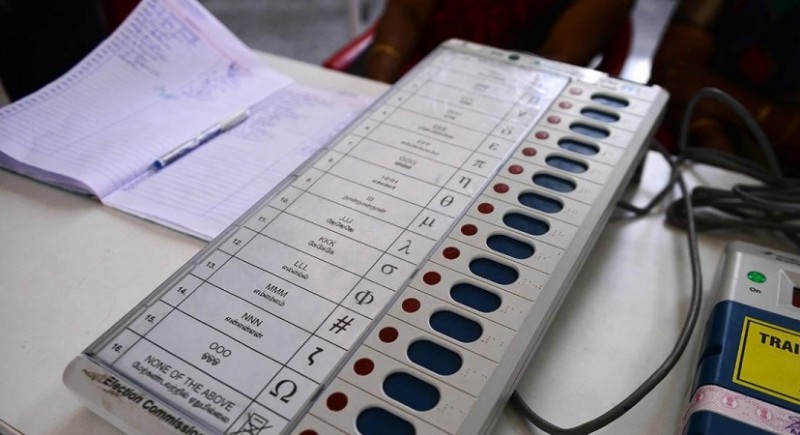 Thiruvananthapuram: Kerala Crime Branch police has decided to probe into a complaint that the voters' list was leaked ahead of the assembly polls held here on April 6. According to reports, the probe was initiated after the joint chief electoral officer here registered a complaint that the list containing 2.67 crores Kerala voters have been leaked.  Crime Branch SP Shah Nawaz will be heading the probe and the charges include sections of the IT Act which includes conspiracy and theft.

Ahead of the elections, then Leader of Opposition Ramesh Chennithala had met Chief Electoral Officer Teeka Ram Meena and registered a complaint about widespread complaints of the voters list being rigged and had alleged that this was part of a conspiracy.

Ramesh Chennithala alleged that on perusal of the voters list it has come to light that the same person in one constituency has been given multiple election identity cards, with slight changes in the address and other details, but the photo is the same. He further alleged that there appeared to be a concerted effort in manipulating the voters list, as this discrepancy has been identified in numerous constituencies.

Reacting to the fresh news of the probe being announced, Chennithala said "this probe seems to be an eyewash as all know that there was no leakage of the voters list as everything is there on the website". "This probe is to divert attention from the real issue on how the numerous duplication in the list has taken place.