The year 2021 is passing and 2022 is coming. Meanwhile, in the new year, everyone is hoping that this coming year will bring happiness to everyone's life and end the epidemic that has been going on for the last two years. It should not have started like in 2021 when Delhi's borders were blocked, the corona had increased and oxygen and medical equipment were being hit. This year, the Farmers movement has been in the news throughout the year, where there were reports of murder, sometimes rape, sometimes violence. However, in November, PM Modi withdrew the agricultural law and asked farmers to end the agitation, after which the agitation came to an end in December. Before the new year begins, let us take a look at the news that made headlines in 2021, from politicians to the common man.

January 26 violence: The farmer movement, which started in November 2020, had camped at every border in Delhi by January 2021. Farmer leaders like Rakesh Tikait were announcing from place to place that on January 26, people would take out tractor marches and demonstrate their solidarity on Republic Day. On January 26, 2021, hundreds of trucks entered the capital with "back-to-back threats" and the protesters refused even after the government and administration refused. Violence erupted in Delhi during the tractor march. The streets of Delhi were wreaked havoc everywhere. When the crowd reached the Red Fort, there was also violent violence. The tricolour was insulted on the way. Also trampled. Reports suggest that around 300 policemen were injured in the clash on the day.

Toolkit case: The 'Toolkit,' a document proving the conspiracy against India under the guise of a farmers' movement, was busted in February. The toolkit was revealed by a tweet by Greta Thunberg. The toolkit was designed to defame the Government of India by systematically taking the guise of farmers. After this revelation, the toolkit controversy continued for a long time and there were many allegations. 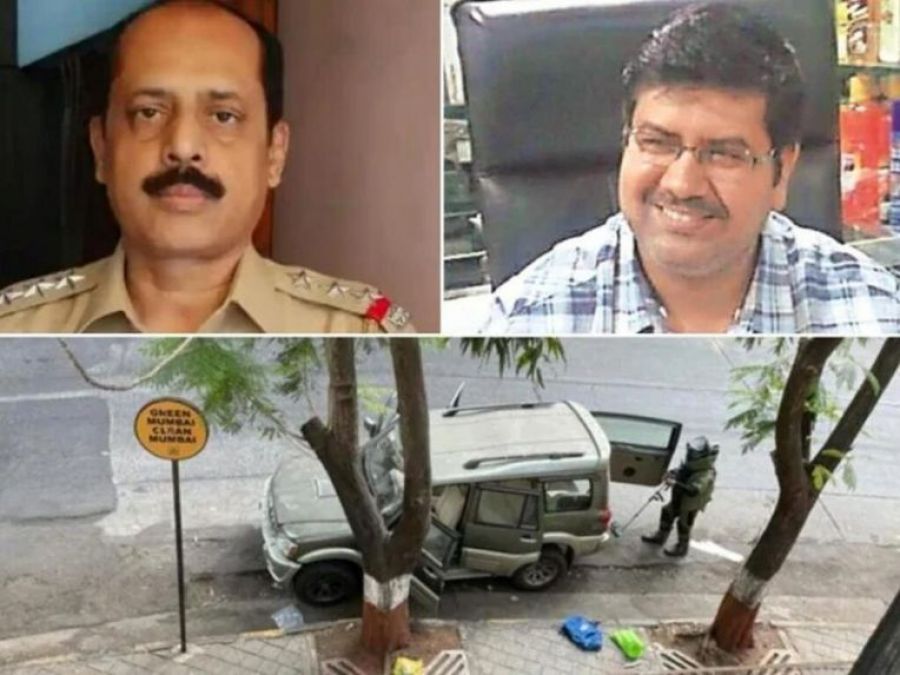 Mansukh Hiren murder case: The explosive material found in Scorpio parked outside Mukesh Ambani's house Antilia in February belonged to Mansukh Hiren. Mansukh's body was recovered on March 4-5, 2021. It was initially said that Hiren committed suicide. But it was later revealed that he had been murdered. Maharashtra policeman Sachin Vaze's name made headlines during an angle investigation into the same murder and it was found that he was in constant touch with Hiren.

Anil Deshmukh resigns: Maharashtra Home Minister Anil Deshmukh was charged with recovery of Rs 100 crore in connection with the Antilia case and Mansukh Hiren murder case, following which he was strongly opposed and finally had to resign as home minister on April 5, 2021. 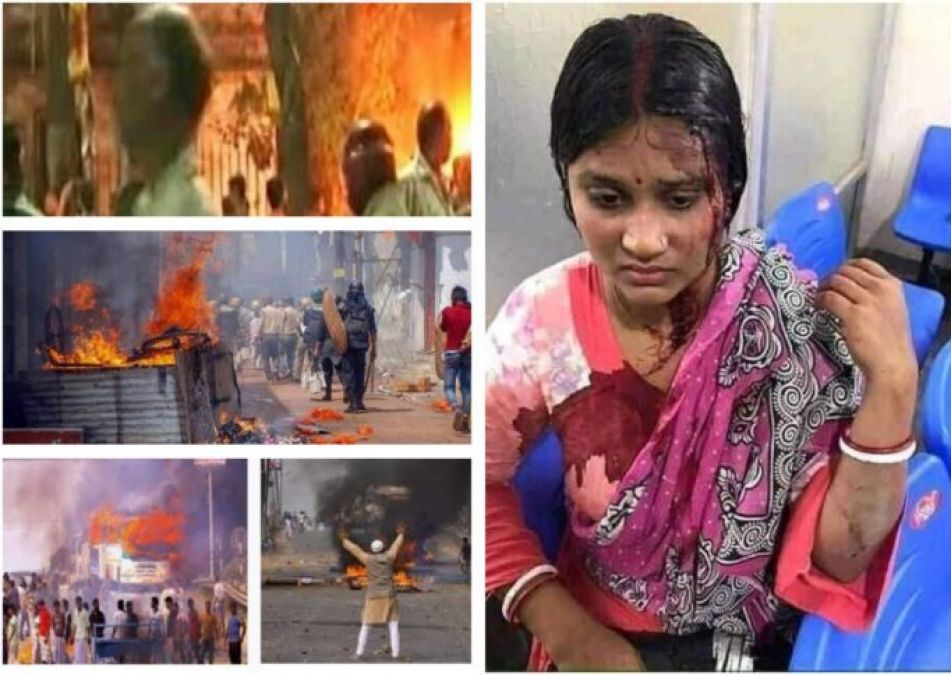 Bengal violence: Anti-Hindu, anti-BJP violence took place in the state after TMC won a landslide victory in the Bengal assembly election results on May 2, 2021. Hundreds of Hindus were attacked, women gang-raped, children were brutalised and several houses were set on fire. The Bengal police action poll was also opened when various organisations came to the ground and presented the plight of the victims to the public. A report by a former High Court judge on Bengal violence said that there were 15,000 incidents of violence, 25 deaths and 7,000 women abused in Bengal. There were also reports that thousands of Hindus fled Bengal and took shelter in Tripura or Assam.

Raj Kundra Pornography Case: Bollywood actress Shilpa Shetty's husband Raj Kundra made headlines in July 2021. The news was widely discussed not only in mainstream media but also on social media for several days. When Raj Kundra was arrested in a pornography case on July 19, the whole of Bollywood was rocked. Many actresses, other than police investigation and interrogation, came forward and levelled serious allegations against Kundra. The case was so serious that Kundra was granted bail after a full 2 months in jail and returned home on September 21.

Afghanistan-Taliban dispute: The entire month of August 2021 was named after Afghanistan and the Taliban, the terror group. On August 15, the Taliban seized control of Kabul after a long-running confrontation. It was reported that the president of the country, Ghani, had fled the country and the country was now ruled by the Taliban. The fundamentalists spread that it is the new Taliban which is different from before. However, as soon as the Taliban entered the country, things began to change. Orders were issued for the girls to stay in the burqa and journalists, poets and comedians were attacked in the open. Meanwhile, thousands of Afghans also fled the country, videos of which went viral on social media.

Assam violence: The month of September 2021 was half-hearted with reports of Taliban and Afghanistan and half a month in Darang in Assam. In fact, the violence took place on September 23, when a police team reached Darang district to vacate the land from the encroachers, where a mob attacked the jawans and injured 11 policemen. The government responded to the violence that a mob of 10,000 Muslims had surrounded the police team and attacked them with sticks and bricks and stones when the police took action. Several videos of the incident had also gone viral on social media. 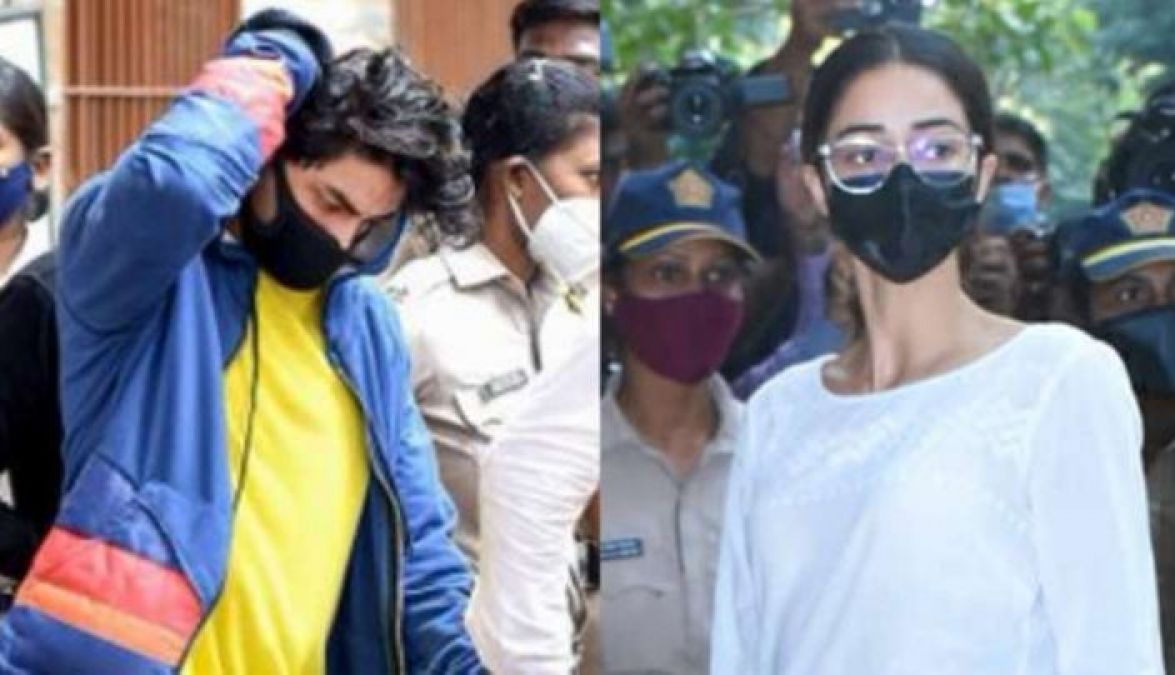 Aryan Khan case: The highest media headlines in October have been the arrest of actor Shah Rukh Khan's son Aryan Khan. On October 2, Aryan was arrested by NCB along with his accomplices in the Mumbai cruise drug case and had to spend more than 3 weeks in jail. Shah Rukh Khan was furious on social media when he confessed to drug abuse. His old interviews were shown from place to place and his upbringing was questioned.

Diwali Cracker Ban: In the year 2021, the month of November was in the headlines due to festivals. But, this month was Diwali and once again the state governments were banning firecrackers on the holy festival of Hindus. In such a situation, only questions were being asked on social media that if the question is of pollution, then why to ban only Diwali. They should also be banned on Christmas and New Year and weddings and other events throughout the year. 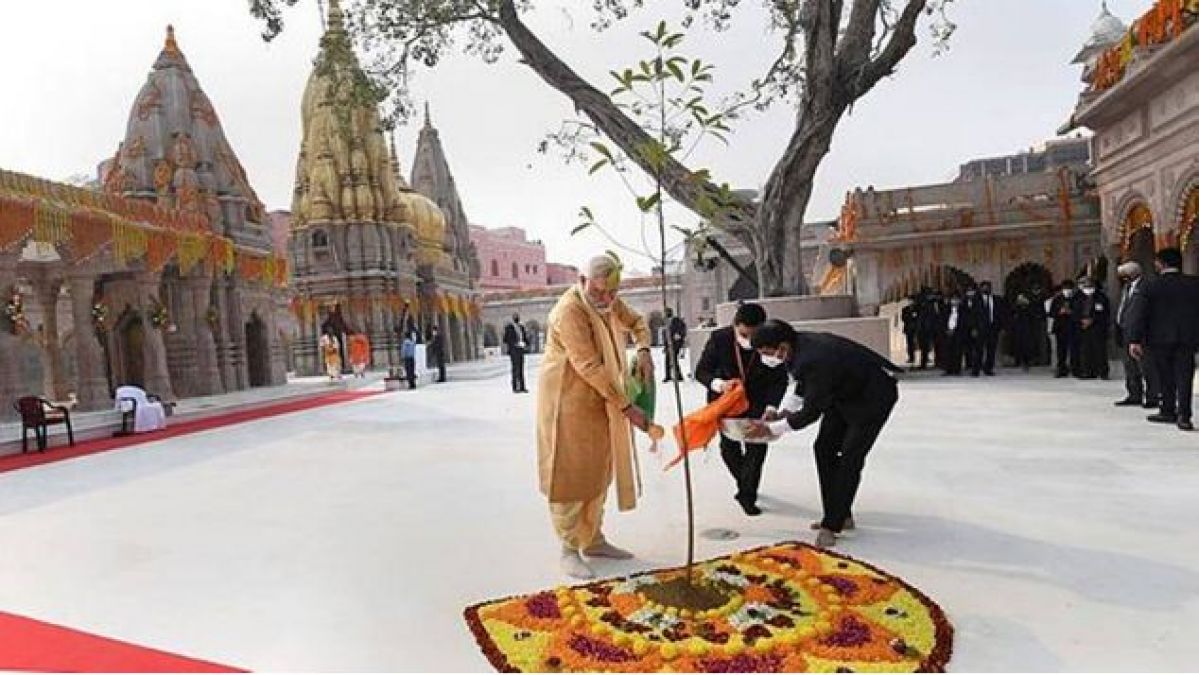 Lynching in Golden Temple:  Recently, mob lynching of a person in Golden Temple in Amritsar, Punjab is also in discussion. There the person was murdered on the charge of sacrilege of Sri Guru Granth Sahib and his body was thrown outside the Gurudwara premises, but in this case, the police or any political party leaders did not even condemn it.