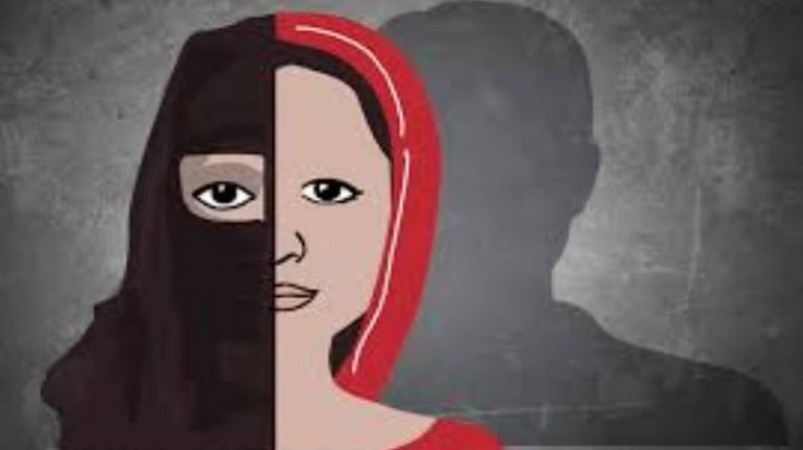 The state government had also defended its anti-conversion law before the high court during the hearing on the case on Tuesday. The government had claimed that the law only relates to conversion to marriage. This law does not prevent marriage in other religions. Only non-sampled conversions are opposed. Removing the apprehensions raised by the High Court, the government's lawyer said there are many safety valves in the law. Hearing today, the court banned some sections of the law against conversion through marriage. State that the court was hearing a petition challenging the provisions of the law. According to state government law, there is a provision of punishment for fraudulent or forcible conversion.