Bhopal: After the Centre's decision to reduce VAT on petrol and diesel, statements from leaders are now coming in. You must be aware that after the Central Government reduced VAT on diesel and petrol, many opposition parties made statements. Meanwhile, BJP has started targeting non-BJP ruled states. Bjp has recently targeted Congress-ruled states over the issue. On the other hand, Chief Minister Shivraj Singh Chouhan has slammed Congress (Congress) for reducing VAT on petrol and diesel.

In fact, Shivraj Singh Chouhan said in a recent statement, "The Congress used to make noise on diesel and petrol prices.'' He said, "I want to ask Sonia Gandhiji why the prices of petrol and diesel are not being reduced by the State Governments of the Congress.'' At the same time, he further said, "I want to ask Sonia Gandhi and Rahul Gandhi why congress ruled states are not reducing VAT when BJP territories have reduced VAT. The Congress, which had earlier been creating a lot of uproar over diesel and petrol, is now silent. Why doesn't Congress talk about this issue now?'' 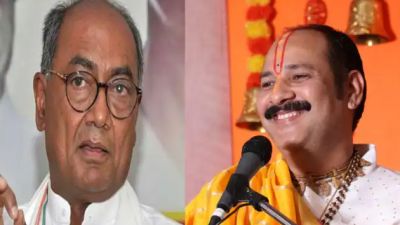