Mulugu: Two dalam members of Dandakaranya Special Regional Committee surrendered before Mulugu Superintendent of Police Sangramsinh G Patil . The outlawed members – Muchchaki Joga of Sukma district and Poonam Budri of Bijapur district in Chhattisgarh – who surrendered before the SP said that they wanted to lead a normal life.

Joga, who was attracted by the speeches of Maoist commander Una Dasur Joga, joined the banned outfit in 2015. Joga, who was involved in several arson cases, knows how to handle a barrel grenade launcher (BGL), according to police. Punam Budri who also joined the Maoists in 2015 worked in the Pamedu area. The SP appealed to Maoists to join the mainstream of life instead of holding up in the forests without safety to their lives. The government will rehabilitate the Maoists who surrender before the police, he added. OSD Sobhan Kumar, ASP P Sai Chaitanya and ASP Chennuri Rupesh were among others present.

Meanwhile, the security forces manning the Telangana border are on high alert on the eve of CPI-Maoist Martyrs Week. Although Maoists observe Martyrs' Week every year, the authorities have intensified combing besides conducting vehicle checks to avoid any untoward incident. The banned outfit observes Martyrs' Week, also known as 'Janpituri Saptah', in Dandakaranya region, from July 28 to August 3 every year to pay tributes to their slain leaders and cadres. 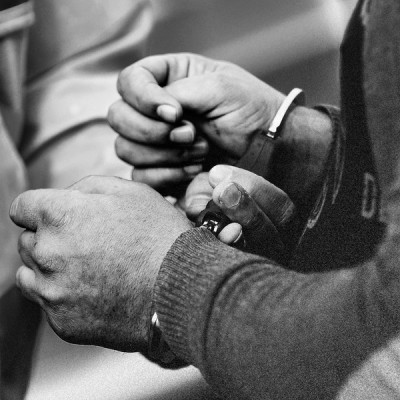 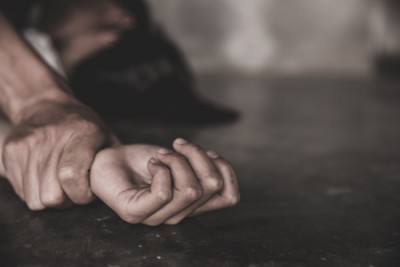