Mizoram state has highest number of new COVID-19 cases on Tuesday, after July 25. Aizawl: Mizoram state recorded the highest number of 1,157 new COVID-19 cases in a day since July 25 on Tuesday, pushing the state's tally to 59,119, according to new updates. The newly infected include at least 219 children and 31 jawans of the Central Reserve Police Force (BSF). Aizawl district reported the maximum number of 679 new COVID-19 cases, followed by Champhai with 101 and Kolasib 88.

Mizoram now has 9,107 COVID-19 active cases, while 49,798 people have recovered from the infection, including 358 as on Monday. At least 214 people have died due to the infection so far. The recovery rate among COVID-19 patients is 84.23 percent and the mortality rate is 0.36 percent. The state has so far conducted tests on over 8.63 samples. According to the state immunization officer, more than 6.55 lakh people have been vaccinated till Monday, out of which 2.36 lakh people have received the full dose.

Big Threat to India! 25 Indian terrorists recruited in ISIS may spread panic in the country 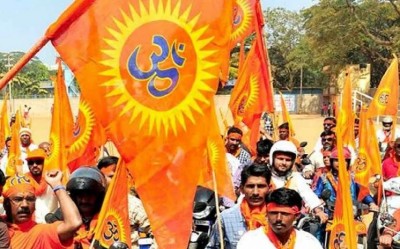 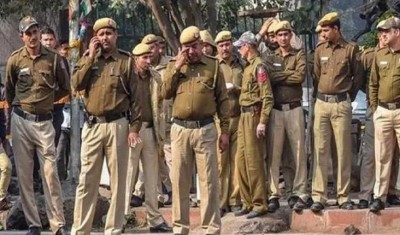