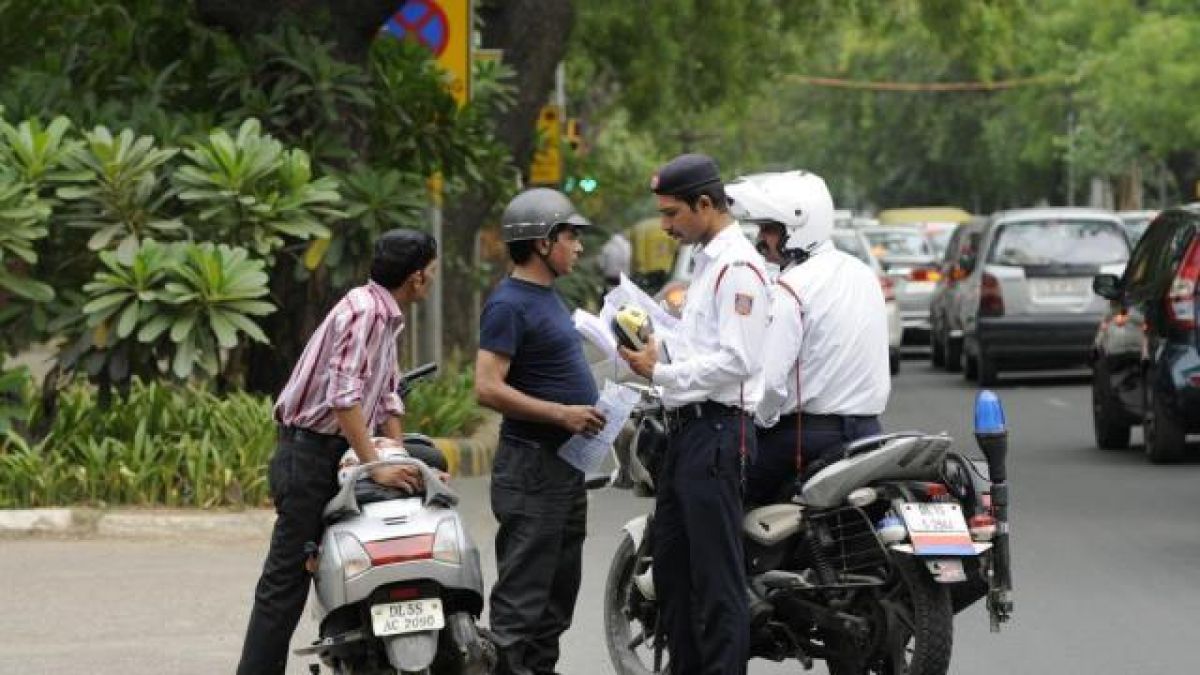 New Delhi: The Centre has amended the Motor Vehicles Act to make traffic safer. The number of vehicular deaths in the country is very high. The amendment is also going to provide some comfort. Now applications for driving licences and registration certificates can be made anywhere within the state. Earlier in the day, Road Transport and Highways Minister Nitin Gadkari had said that 63 provisions of the amended Motor Vehicles Act will come into force from 1st of September, which do not require laying down rules.

Then, he only mentioned about the penalty provisions. While 63 provisions also include provisions and clauses allowing DL and RC to apply to any RTO within a State and to make the relevant rules on the States themselves. According to Road Ministry sources, it will be possible to apply for a new driving licence within a state from 1st September or renew the old vehicle or register a new vehicle or transfer the existing vehicle to any RTO.

At present, the applicant has to apply for these works in the RTO of his/her area of residence. But now, even if you apply to another RTO, it will be accepted. The facility will not be online at present. For this, RTO has to go and file an application on paper and complete the procedures. The revised Motor Vehicles Act also provides for reducing the number of farms by merging several earlier farms.

AAP and Congress may get major setback in Delhi, Here's The Reason

Saaho: Murli Sharma, seen in the role of stifling police, said this on Shraddha-Prabhas!

Rajasthan Police arrested a man for raping his own daughter 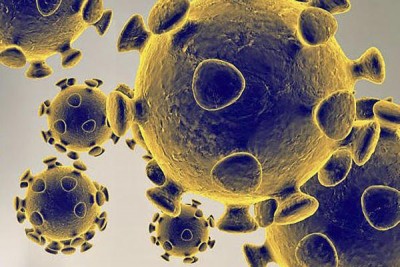 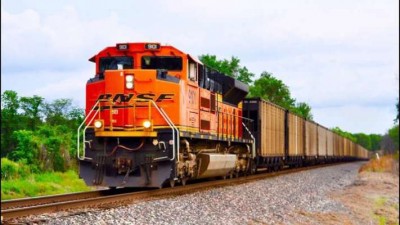 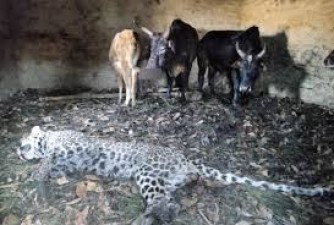 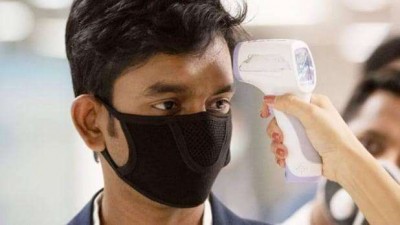 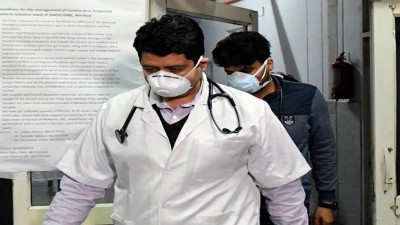 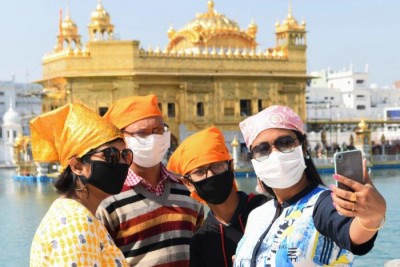