No tax hikes in K’tka budget, Rs1,000cr for Mekedatu project, Details inside Chennai: Basavaraj Bommai, the Chief Minister of Karnataka, suggested no tax increases in his Budget 2022-23, which he submitted to the state Legislative Assembly on Friday.

The Chief Minister, who also holds the Finance ministry, has stated in his maiden budget that his government is committed to completing the Mekedatu project across the Cauvery River, which is opposed by neighbouring Tamil Nadu, and has allocated Rs 1,000 crore to it this year.

During his presentation of the budget to the legislature, he stated that tax collection targets will be met by ensuring that all tax departments work better. The Chief Minister also stated that he will not raise the prices of petrol and diesel.

Karnataka's fuel and diesel tariffs are lower than those in other south Indian states, he said, adding that "I have no plans to raise the rates in 2022-23." Bommai stated that the Mekedatu Balancing Reservoir and Bengaluru Drinking Water Project will be implemented after receiving necessary clearances from the appropriate central government authority, and that a grant of Rs 1,000 crore will be provided in the current fiscal year for the project's implementation.

The Chief Minister said that his government has prioritised the preservation of cattle resources and has implemented the Karnataka Prevention of Slaughter and Preservation of Cattle Act. He added that the number of 'Goshalas' will be increased from 31 to 100 for effective implementation of the act, with Rs 50 crore set aside for the purpose.

For the first time in the state, the government will also introduce the 'Punyakoti Dattu Yojane,' which would encourage public and commercial organisations to adopt cows in Goshalas for Rs 11,000 per year.

A total of Rs 500 crore has been set up in the budget for the construction of infrastructure in the state's government schools, with priority given to selected aspirational taluks. 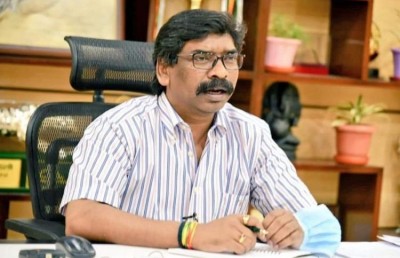 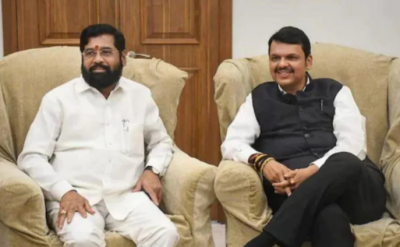