In Assam's Kaziranga National Park, just one rhino was poached in 2021. On Saturday, a top police officer informed the community of this.In Assam, Special DGP GP Singh, the head of the anti-rhino poaching task team, said that rhino poaching incidences were at an all-time low in 2021.

"In April 2021, there was only one case of rhino poaching in the year 2021. "A key success of the Anti-Poaching Task Force has been the control of one-horn rhino poaching," stated GP Singh.

Singh stated that the anti-poaching task team in Assam will be brutal in combating rhino poaching.

Reference Assam's one-horn Rhino conservation, only one Rhino was poached in 2021 - the lowest in 21 years. The Anti-Poaching Task Force (APTF) of @kaziranga_ has tasted success, as it has managed to bring down Rhino poaching cases. @ndtv reports... https://t.co/ZscexyCus6

Section 44ADA will now apply to which since Budget 2021? 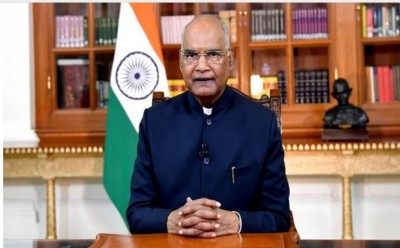