Today Ranbir Kapoor is celebrating his 37th birthday. At the same time, there was a stir in B-town for many days about the birthday of the great actor Ranbir and late night, there was a gathering of stars in Ranbir's birthday bash. Yes, during this time, Arjun Kapoor, Malaika Arora and Ranveer Singh also appeared with Deepika Padukone in Ranbir Kapoor's birthday and all were seen in a strong style. On social media, there are some pictures of stars which you can see.

Birthday: Ranbir Kapoor uses a lot of condoms, his Ex-Lover wanted to gift a packet to him!

In this, everyone is seen going to Ranbir's house and Deepika Padukone is looking very beautiful in this picture. As you can see, Deepika appeared in a black outfit inside Ranbir Kapoor's house and Malaika Arora and Arjun Kapoor arrived at the party together. With this, Malaika was wearing a white outfit, while Arjun Kapoor appeared in a black suit.

Alia arrives with boyfriend at friend's birthday party, hugged like this

At the same time, both of them were seen going to the party in a car together and Aamir Khan, his wife Kiran, Pritam and Anurag Basu were also seen at the party. During this, actor Ranveer Singh also attended Ranbir Kapoor's party, but he appeared here in a different car than Deepika. Ranveer himself came out to drive and Ranveer was wearing a red cap and purple colored T-shirt. During this time, Shah Rukh Khan, Aditya Roy Kapoor, Zoya Akhtar also appeared at the party. 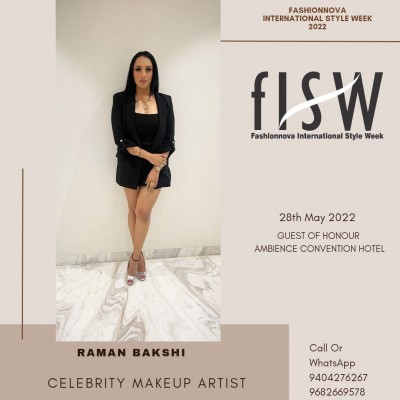