ISLAMABAD: Ishaq Dar, a former finance minister of Pakistan, has made the decision to return to his country in the third week of July and has been issued a new passport, according to local media.

Nawaz Sharif, the leader of the PML-N, has given Dar permission to go back to Pakistan. According to media reports, Dar had been invited back to Pakistan by Prime Minister Shehbaz Sharif to join his team and provide guidance on the nation's economic matters.

According to the source, Ishaq Dar will return to Pakistan around the third week of July. Arrangements have already been prepared for his trip. The source said, Dar has already selected a legal team and will decide the next course of action after consulting with them.

Dar would begin handling the legal matters that have been brought against him as soon as he lands in Pakistan, as per reports.

From the source: "False and politically driven accusations are made against Dar. Everyone is aware of the history of these vengeful cases, and Dar was a target to topple the PML-previous N's administration ".
The source, who is close to Dar, claimed that the former finance minister is facing charges of failing to disclose his assets for 22 years. 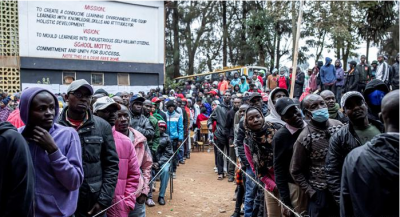 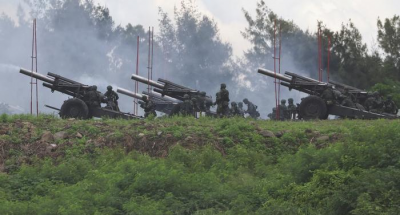