According to the website for the Royal Family, Prince Harry and Meghan Markle have been officially downgraded. The images of Prince Andrew and the Duke and Duchess of Sussex have been relegated to the very bottom of the list. The couple's pictures on the website throughout their tenure as working royals were shown underneath those of Prince William and Kate Middleton.

King Charles has been proclaimed the new monarch of England following the death of Queen Elizabeth, and Prince William and Kate Middleton's titles have been updated to reflect their promotion to the roles of Prince and Princess of Wales. Harry and Meghan were positioned below Princess Anne on the site after the couple retired from their official duties.

However, the Duke and Duchess of Sussex are now positioned on top of Prince Andrew following the succession of King Charles III. Due to the fact that Prince Harry and Meghan Markle are no longer working royals, they experienced some significant adjustments while participating in the festivities for Queen Elizabeth's funeral recently in the UK. Due to the same, Prince Harry was not permitted to wear his army uniform for various ceremonies of Queen Elizabeth's funeral.

During the late monarch's funeral, the Duke and Duchess of Sussex were compelled to sit in the second row rather than in front of the other royals. Following Queen Elizabeth's passing, the couple recently spent more than ten days in the UK, where they were observed obviously crying as they said their final goodbyes to the monarch. 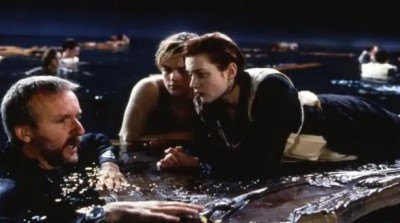