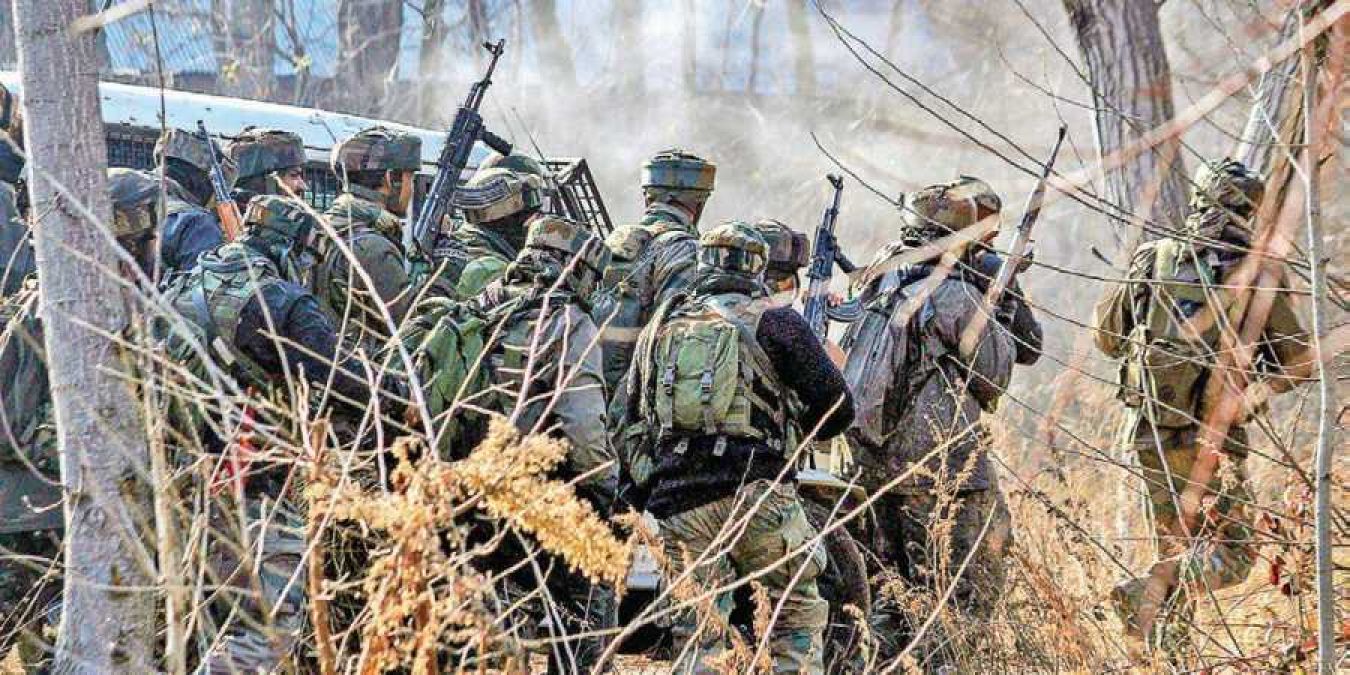 Gariaband: The Jawans of the Odisha border along the Tarjur Hill area of Mainpur police station has been on a big breakthrough on Wednesday. The team, which came for searching on information about the presence of Naxals, did not get Naxalites, but their weapons, including rocket launchers, have been found in huge quantities.

As per the information received from the sources, the Jawans have seized all the weapons. Earlier in the morning, Naxals torched Tendupatta godown in Mainpur area. This has resulted in a loss of about Rs. 2 crores. On the information of Naxalite activities, a Naxal front team, E-30 (3), was deployed on the operation. Led by Team Si, Tarjur was searching the Odisha border along the hill.

With this in the meantime, there were indications of the presence of Naxals. The team arrived, but Naxals were not found. However, the team has recovered a huge amount of weapons in the searching for the Jawans. The SP affirmed that the Jawans have been able to find 1 native rocket launcher, 1 air gun, 2 glut gun, 1 native revolver, 5 nos gelatin, 8 nos live cartridges, native hand Grenfell, weapon making tools, Naxalite literature and a large amount of daily useful in the Naxal-concealed weapons from the spot. Seized the material. The searching operation is still being carried out in the area as a precaution at the moment.

also read: A journalist thrashed by RPF for coverage of derailed cargo train 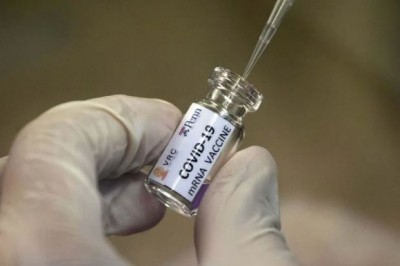 Symptoms of corona in 53 patients including women doctor in Uttarakhand 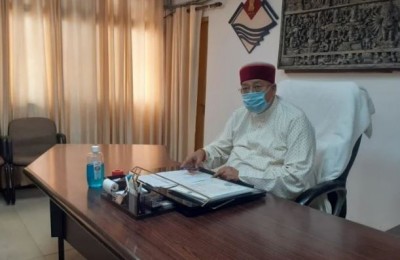 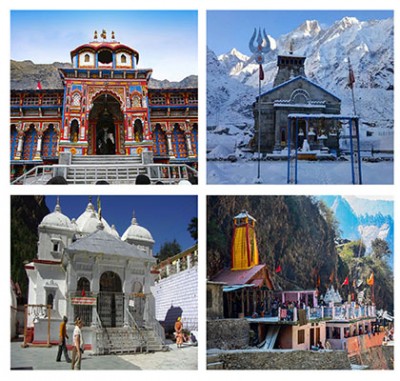 The path to start the Chardham journey is clear 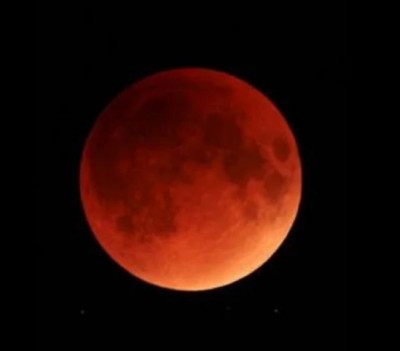 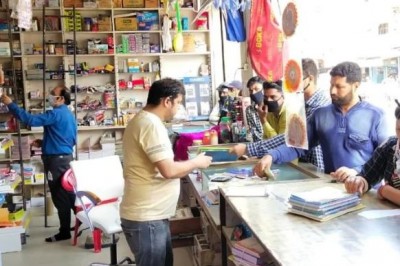 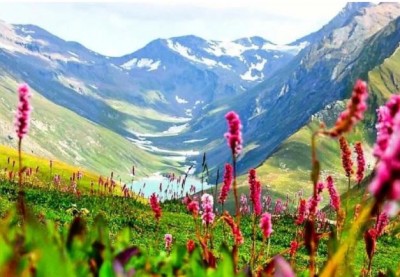 Flowers started blooming in the Valley of World Heritage Flowers