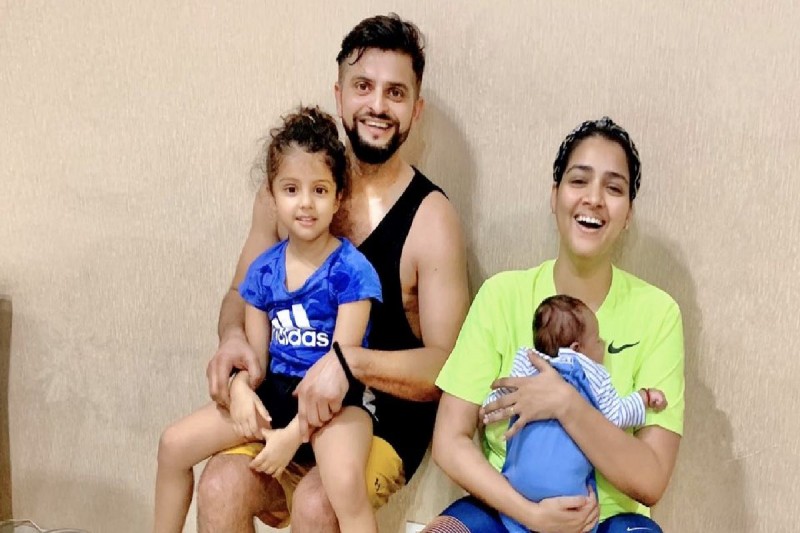 World Cup-winning all-rounder and Chennai Super Kings vice-captain Suresh Raina will head to the UAE for Indian Premier League (IPL) with a set of new tattoos that is going to make heads turn during the much-anticipated T20 tournament. Suresh Raina shared a photo from his tattoo parlor wherein he was seen getting his wife and son's names inked on his arms. On his left upper-arm, Raina has got his wife's name Priyanka inked to go with his daughter Gracia's name which he got done in 2016.

Also, his newborn son's name Rio is inked on his right forearm. Raina can be seen sporting a facemask as he is getting himself inked. "They give me a reason to live," Raina wrote as a caption for his post. Suresh Raina will be an integral member of Chennai Super Kings in IPL 2020, given his experience to tackle the conditions that will be in offer in the UAE. Raina has been among the few top cricketers from the country to have begun outdoor training after the lockdown.

Raina said he is looking forward to the opportunity to play competitive cricket again following the enforced break due to the novel coronavirus pandemic. "I think heat would be a big challenge and coming out of these 4-5 months of being in lockdown. But these four weeks of training before IPL can really get everyone back on track. I am really looking forward to going out there, face the UAE heat and play well," Raina told a leading news agency earlier this month.

Sanjay Manjrekar predicts the performance of these players 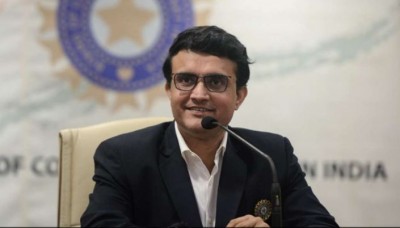 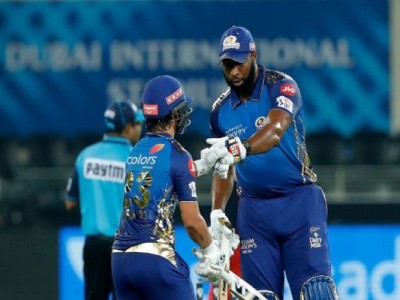