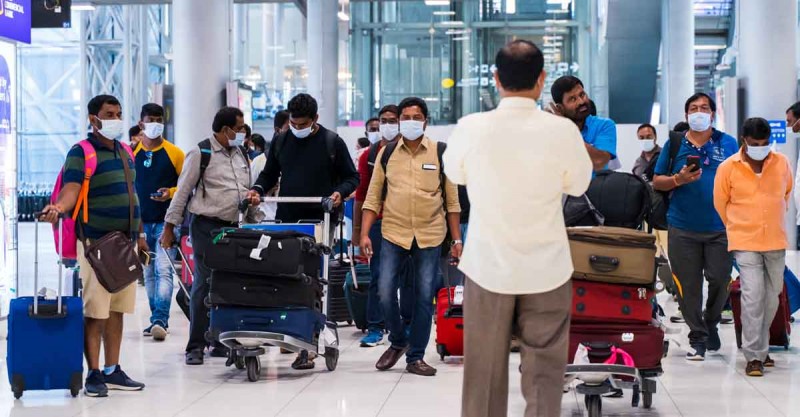 Air transport was at a standstill due to the lockdown. But now air transport is starting in the country from Monday. In such a situation, the government has issued guidelines for travelers coming to Madhya Pradesh from other states. Under this, passengers coming to Madhya Pradesh will undergo a health test in the Arrival-Departure area of the airport. If the corona symptoms are found in thermal screening, the passengers will be subjected to a cavid test.

However, during this time the suspected passenger will not be allowed to go home until the report is negative. Not only this, but the traveler will also have to fill a self-declaration form, in which you will have to provide contact numbers from the home address. The government of India has decided to send the stranded passengers to other states due to the lockdown.

The state government has made preparations for this. Home and Health Minister Dr. Narottam Mishra has asked to follow the guidelines strictly. Principal Secretary Health Faiz Ahmed Kidwai has informed that there will be thermal screening of passengers at the airport. If the symptoms of corona are found in it, action will be taken under the protocol. He further said that if the report comes positive in the investigation of the passenger, then it will be taken directly from the airport to Kovid Hospital. Under the new policy, the patient will be discharged in 10 days if he does not get fever for three days and does not show signs of corona, but he will also be advised to remain in isolation for seven days. At the same time, Arogya Setu app should be installed in the passengers' mobile. So that continuous monitoring can be done.

Has China agreed for Corona's investigation? 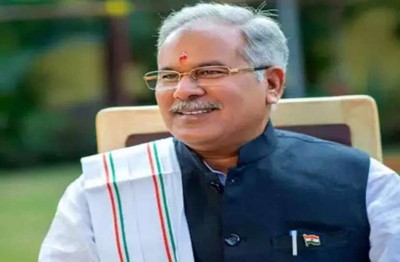 Cow dung will be bought at price of Rs 1.50 per kg in this state 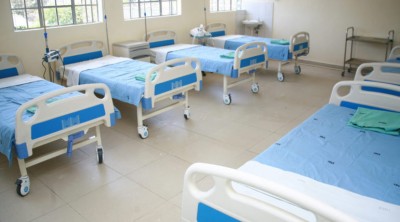 5000 beds set up for Corona patients at this place 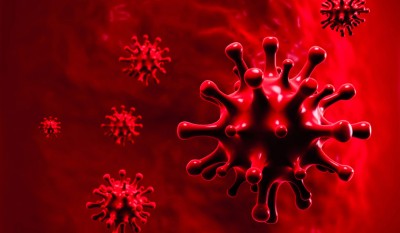 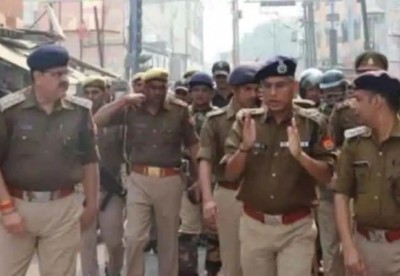 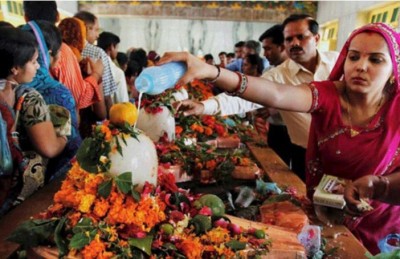 Kanwar Yatra cancels this year due to corona 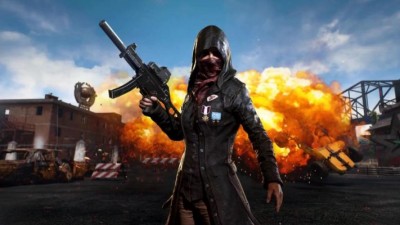