Husband-wife and daughter murdered at home, police engaged in investigation 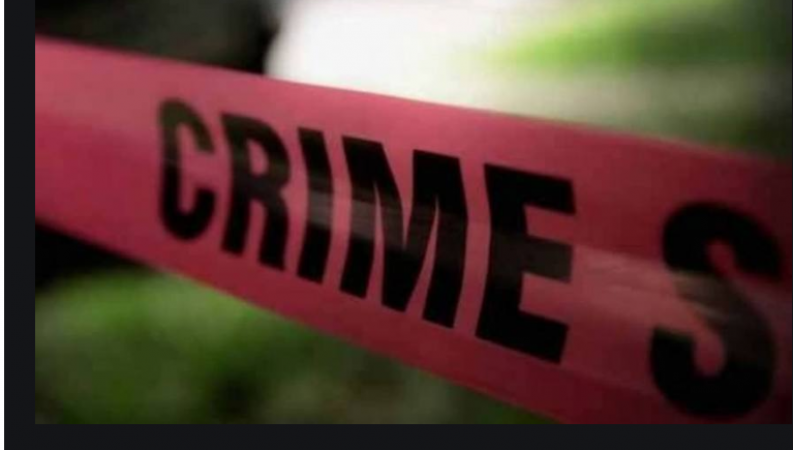 Recently, the case of crime has come up in the village of Andh in the Manda police station area where three people of the same family were strangled to death on Wednesday night with sharp weapons. In this case, the deceased include husband and wife and daughter. It has been reported that on the information of this incident, on Thursday morning, the officer reached the spot and started investigating the case.

The young man wanted to befriend woman, says "I will get your husband killed

Nandlal Yadav (50) resident of Mandi village of Manda used to take care of the family on the basis of farming and animal husbandry and his 16-year-old daughter Ramdulari after eating food on Wednesday night Slept in her room and then his wife Chhabili Devi (48) also slept. In this case, when the neighbour woke up in the morning, the door of his house appeared open and on seeing this, when the neighbours went closer, Nandlal Yadav appeared soaked in blood. In this case, the police said that on seeing this sight, there was noise and we got information.

Nephew tried to rape her aunt, murdered her when protested

During this time, his wife and daughter also appeared dead and on the information of this, a crowd gathered at the scene. On receiving information in this case, the Manda police station in-charge immediately arrived at the scene and informed the top officials of the triple murder case and called the forensic team and search dog to gather scientific evidence from the scene. Top officials including Additional Superintendent of Police, Yamunapar Dependra Nath Chaudhary, reached the spot and started an investigation.