According to the reports, the short film is titled with the name 'First Period'. The short film is being written and directed by Mozez Singh of Zubaan (2016) fame. It originally deals with the sensitive subject of the day of the first period from a boy’s viewpoint.

While giving an interview, the director Mozez said that when he was approached by Dasra their brief was that they wanted men to be involved in the conversation about menstrual hygiene. Alongside the movie, the NGO The Gate Foundation is involved in the production. He further said that his team wrote a script where they have showed everything from a man’s point of view and how in that world it’s all perfect and empowering. The movie raises the question why can’t this happen in a woman’s world and forces you to neutralise gender disparity. First Period is another voice in that conversation, quotes Pinkvilla.

When the movie got ready, Twinkle Khanna was impressed with it and came in the support of it. Director Mozez further added that he felt the film made a solid and forceful point and she offered her support immediately. he remains indebted to her. The short film First Period got released on World Menstruation Day. Regarding his musical career, Sachin Nigam declares, "I've got a very clear vision of building my unique character." 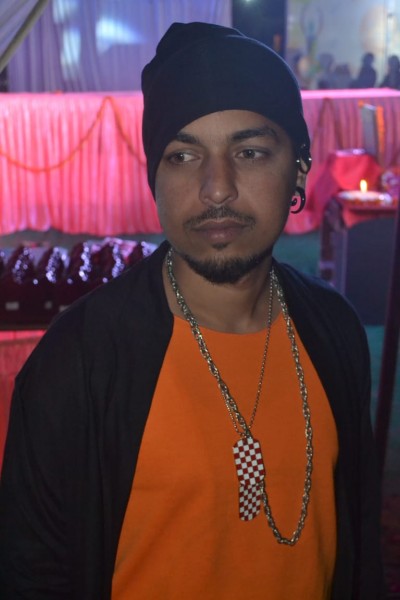 Hooghlywala is very cautious about his rapper career, now another step towards the peak