In the first quarter of social media platform Twitter, there were 22.90 crore users who received ads. Elon Musk tweeted after the Twitter deal, saying that our priority will be on eliminating 'spam bots' from this platform altogether. 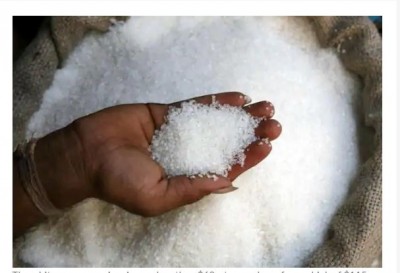