Madrid: The volcano in Cambre Vieja, located on La Palma Island, Spain's population of 85,000, erupted on Sunday, September 19. Meanwhile, lava, boiling over 1100 degrees Celsius temperature, was seen flying for hundreds of feet. Clouds of smoke and ash had formed in the sky. More than 100 homes have been destroyed by the eruption of the volcano. 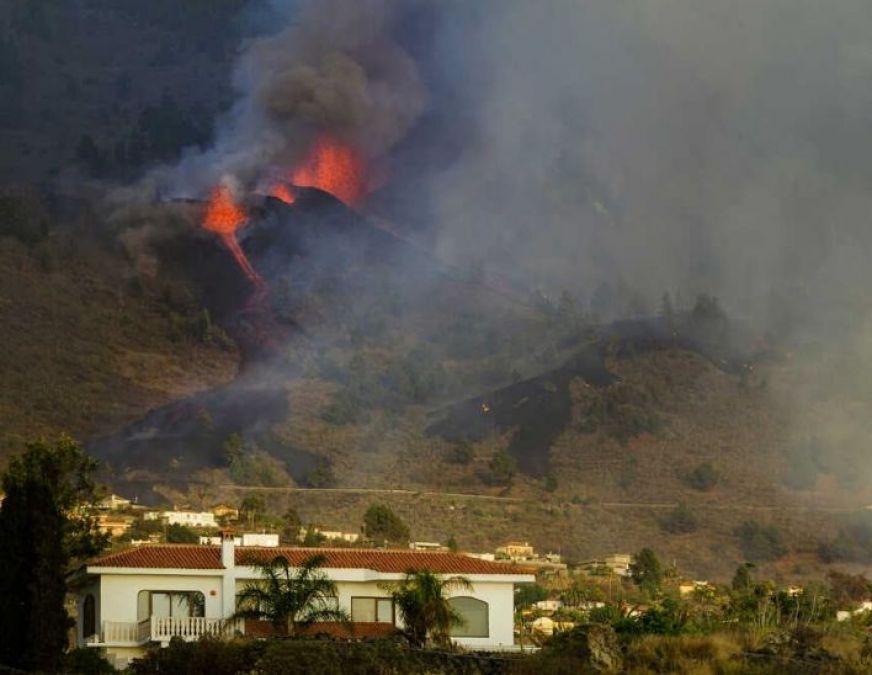 5000 people have been sent to safe places. Including 500 foreign tourists. Spain's Civil Guard force has to speak that 10,000 people will have to be evacuated. 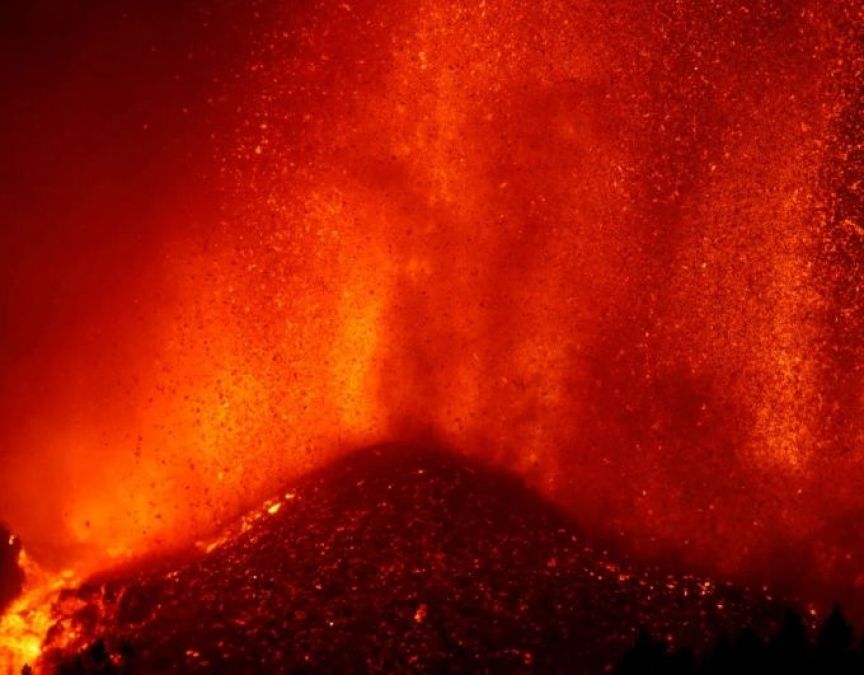 Itahija Dominguez, head of Spain's National Geology Institute, said more than 22,000 earthquakes had been felt on the island in a week before the volcano erupted after nearly 50 years. 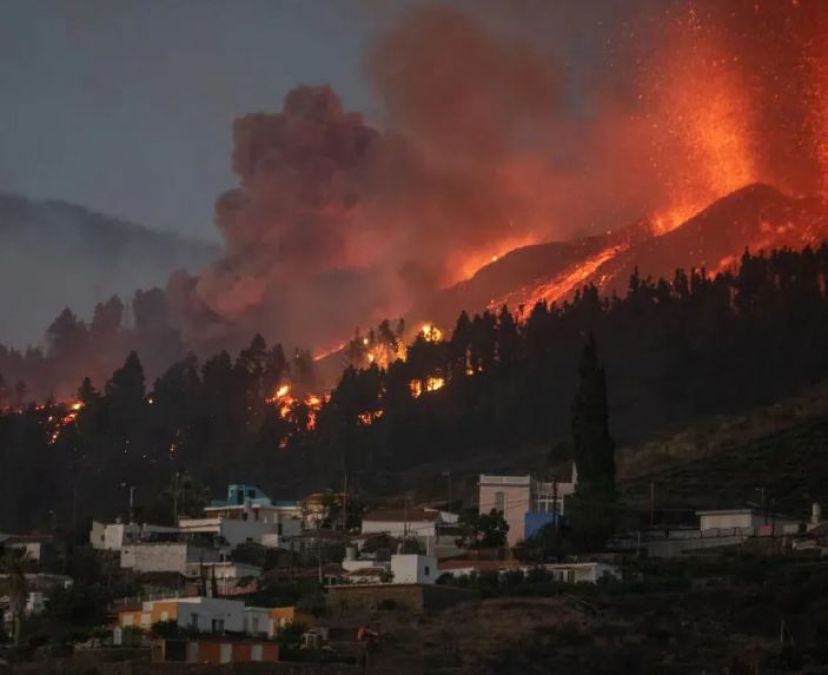 Earlier this volcano erupted in 1971. La Palma, with a population of 85,000, is said to be one of the eight volcanic islands of Spain's Canary Islands near the west coast of Africa. Where 18-20 million cubic lava has been washed away after the eruption of the volcano last Sunday. La Palma President Mariano Hernandez said the lava flow has added to concerns about populated areas on the coasts. 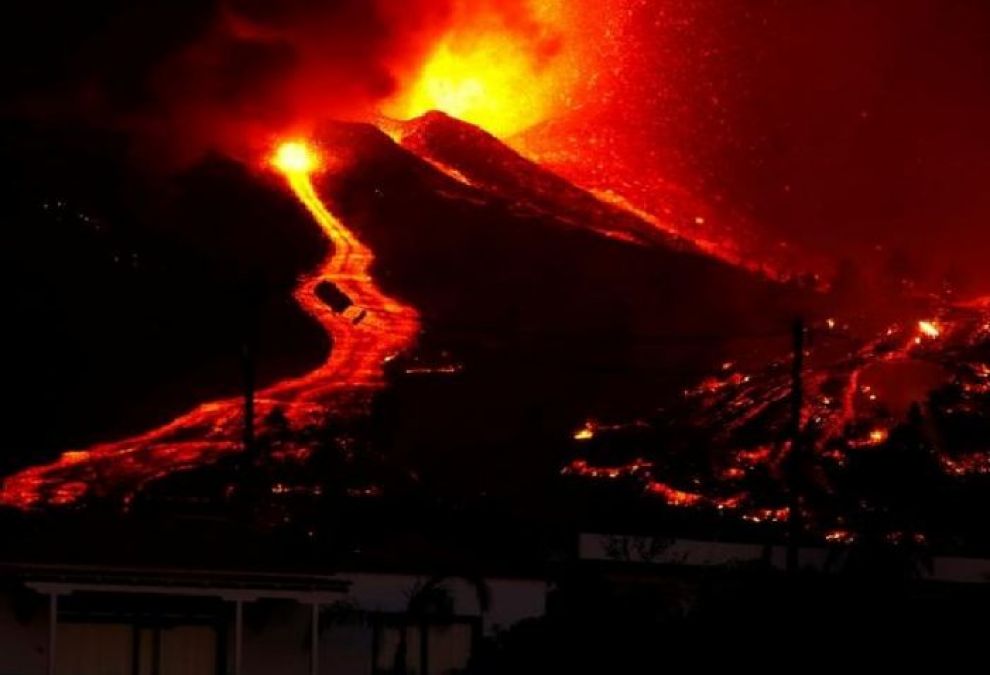 According to reports, Itahija Dominguez, head of Spain's National Geology Institute, said it was still not easy to tell how long the volcanic eruption process would continue, but the last time it had been for several three weeks. The Scientific Committee of the Volcano Risk Prevention Plan has said that strong tremors may be felt, which could damage buildings. A committee of scientific experts has said that a portion of the southwestern coast of the Atlantic Island is estimated to fall from the mountains to the rocks. 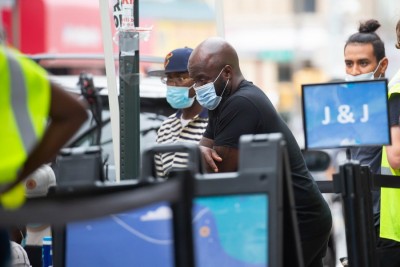