Who wrote on the walls of BHU slogans like 'Kashmir is the tableau, the whole of India is left' and 'the graves of Brahmins will be buried'?" Varanasi: On Wednesday (April 27, 2022), a protest has started in the Women's College of Banaras Hindu University (BHU) regarding the Roza Iftar party. As soon as the pictures of Iftar surfaced last evening, the students raised slogans against the Vice Chancellor Prof Sudhir Jain and took out a procession carrying a symbolic effigy and burnt the effigy after reaching the Vice Chancellor's residence. 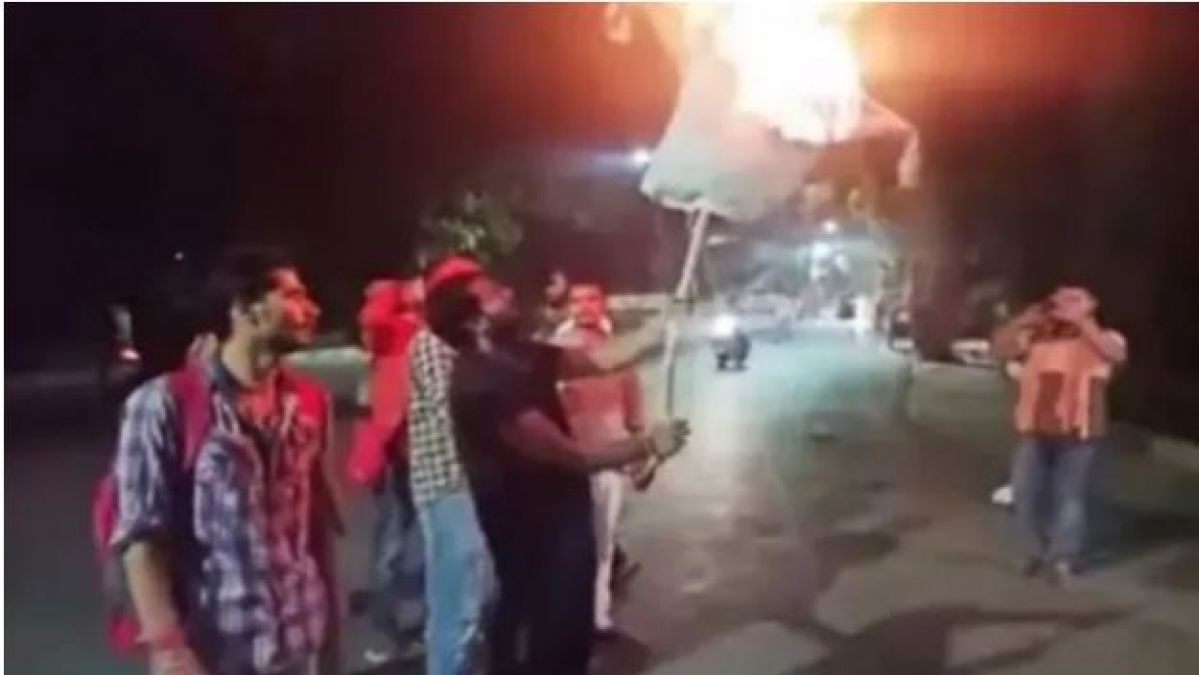 However, this is not the first time, since taking charge in BHU, Vice Chancellor Professor Sudhir Kumar Jain, who has been in the news, had stirred up a major controversy by notifying iftar from his official social media account. Roza Iftar party was organized in the evening. The Vice Chancellor, Rector Prof. The daily teachers, teachers and students of the Women's College, including VK Shukla, broke their fast. While talking to the media, the students told that there Dr. Mohd. There was also a discussion on Roza and Ramzan under the leadership of Afzal Hussain. On hearing this, a large group of students became agitated. 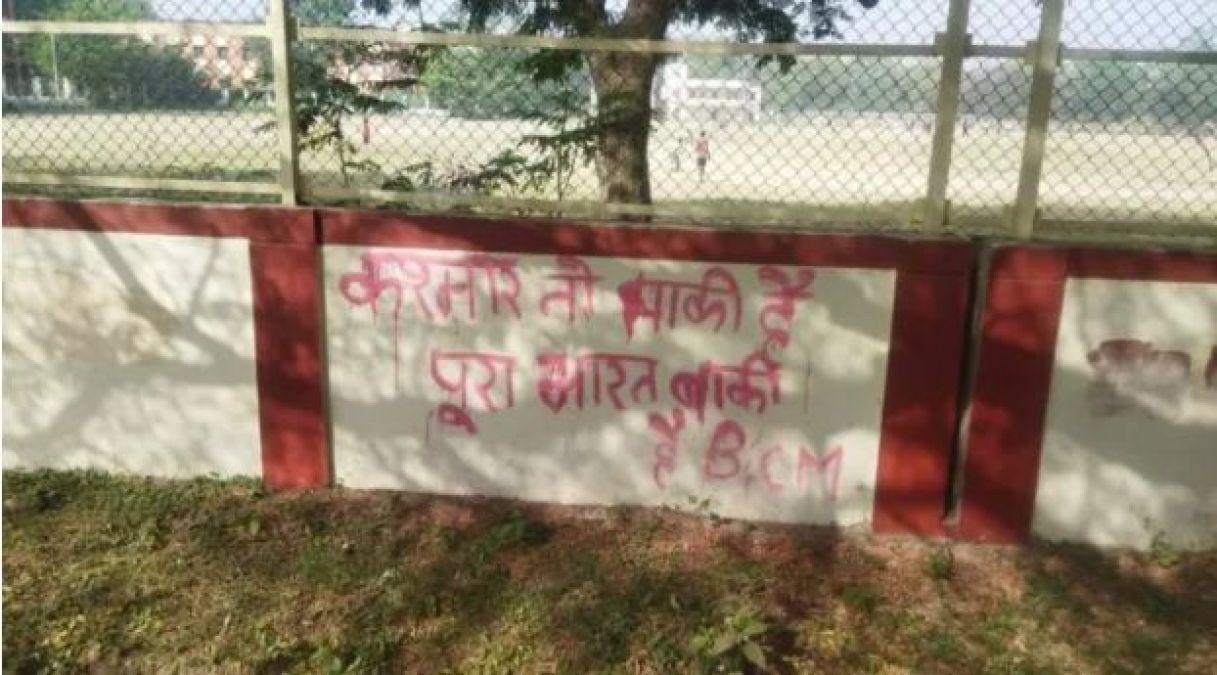 Let us tell you that after Rosa Iftar, where the Vice Chancellor took a selfie with the girl students. At the same time, apart from VC and Rector, Dr. Afzal Hussain, Prof. Neelam Atri, Acting Principal Prof. Rita Singh, Student Dean Prof. KK Singh, Chief Proctor Prof. BC Kapri, Dr. Divya Kushwaha were also present in the program. Angry students told the media that, 'No event like Roza Iftar was being organized in BHU for a long time. Suddenly the Vice Chancellor making BHU as Jamia is not right. The students have termed such an initiative as Muslim appeasement.

At the same time, the students also told that after the Iftar party yesterday, anti-Hindu graffiti has been made on the walls at various places in the campus. BHU students have also sent some pictures, on which slogans have been written, such as, 'Kashmir is just a glimpse, the whole of India is left' and 'Brahmins teri grave will be khudgi on BHU's soil'.

89 swords and weapons seized in Maharashtra, BJP leader's question - 'Is Congress involved in this?'