'You violated the sanctity of the mosque,' court framed charges against Saba Qamar 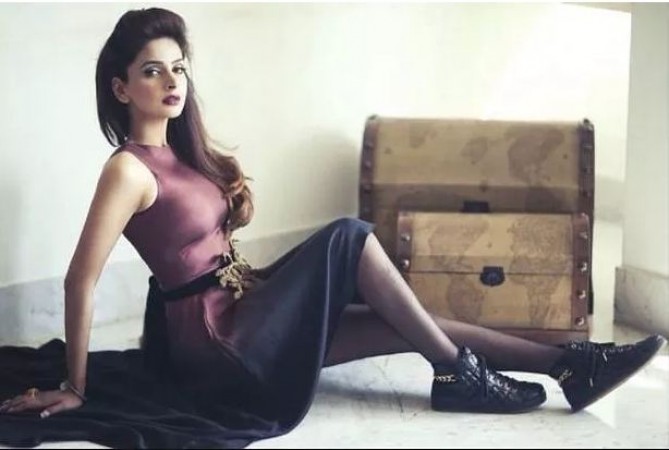 Islamabad: Pakistani actress Saba Qamar may have been making a clean appearance since the beginning that she has not organized any dance or concert at the mosque. But now adding to their woes, a Pakistani court has framed charges against her in the same case on Wednesday (October 6, 2021). The case dates back to August last year.

Last year, Lahore police registered a case against Pakistan's Hindi Medium fame Saba Qamar and Pakistani singer Bilal Saeed for destroying Masjid Wazir Khan in the old city of Lahore. The duo was accused of dancing inside the mosque, which was not only reacted strongly by several religious groups in Pakistan but also demanded strict action against the two accused.

According to media reports, the judicial magistrate of the court who framed the charges is Javeria Bhatti. An arrest warrant was issued against Saba Qamar some time ago for not appearing in court regularly. Both the artists were present in the court during the framing of charges against whom the prosecution has been ordered to produce witnesses on October 14. Saba Qamar, who stood by her old statement, has once again reiterated that 'there was no dance or music in the mosque and I have been falsely implicated in this case.' 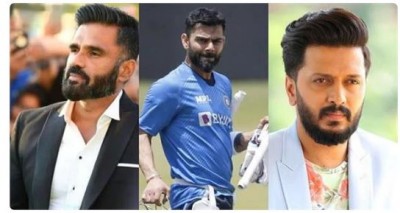 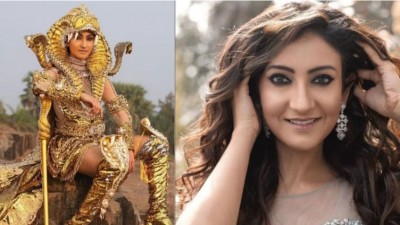