Raipur: Chhattisgarh Chief Minister and senior Congress leader Bhupesh Baghel on Monday said that the Election Commission needs to keep its role fair after an FIR was lodged against him for violating coronavirus rules during the election campaign in Noida. Baghel has said that the Commission should explain how it is necessary to propagate in the present situation. Earlier, Akhilesh Yadav had tweeted a video of BJP questioning the election commission's continued affairs after the case against SP leaders.

Baghel told reporters here, "Many security personnel are always with me. There were also many journalists. People are coming, meeting. How is the election campaign going to happen? The Election Commission should say how to campaign." He has said, "Why action was taken against me? Why action was not taken against the BJP candidate and minister in Amroha, while they are engaged in door-to-door campaigning. It is necessary for the Election Commission to keep its role impartial. Right now the fairness is not visible yet, so what to expect in the end?

Baghel, who came to Noida on Sunday to campaign for a Congress candidate from Noida seat in the UP assembly elections, was booked for violating coronavirus rules. Baghel along with some supporters had gone to Noida on Sunday to campaign from house to house in support of Congress candidate Pankhuri Pathak when the rules were allegedly violated. Apart from the senior Congress leader of Chhattisgarh, 'others' are among the accused in the case registered under the Epidemic Act. 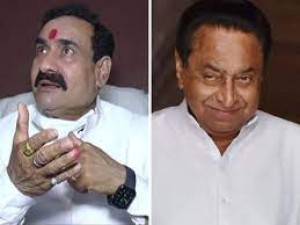 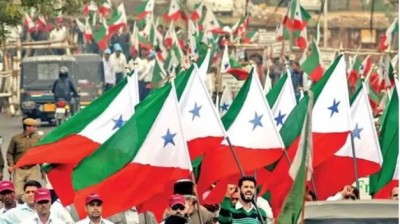