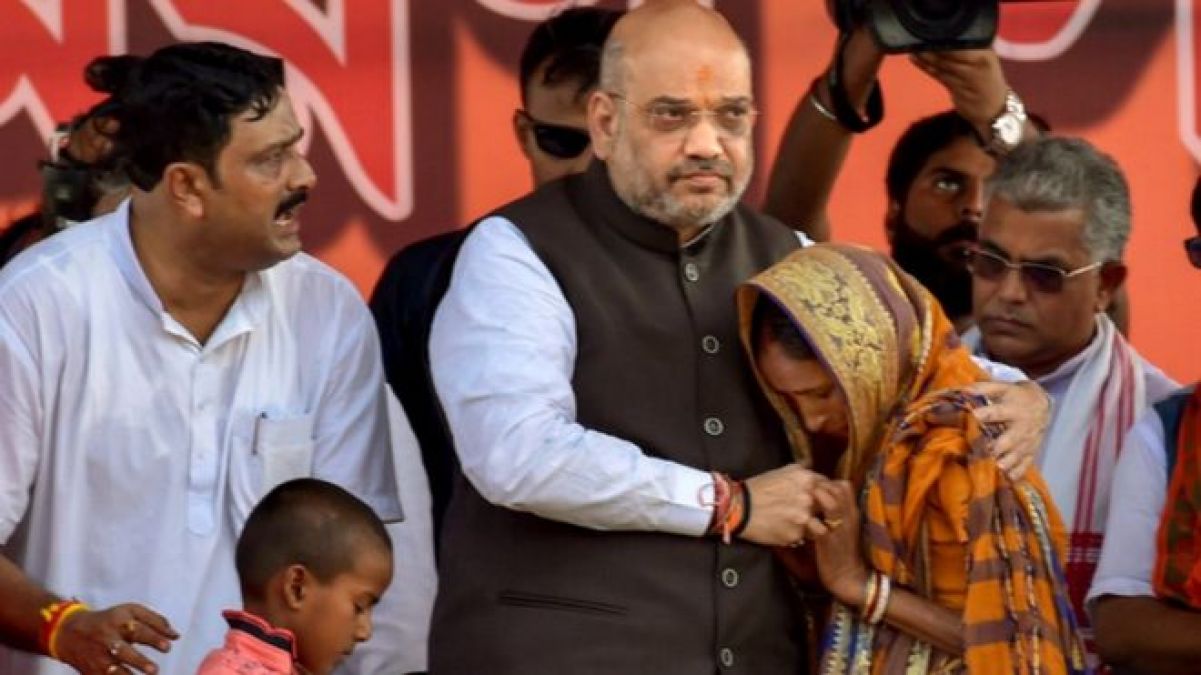 Kolkata: Home Minister and BJP President Amit Shah is likely to meet the families of BJP workers who are victims of political violence in West Bengal. The family members will meet him and request him to bring them to justice. According to a senior BJP leader, the families of the 23 victims will speak on the issue of violence and undemocratic atmosphere in the state during an event organised by a think tank known as the Public Tribunal, which is close to the saffron camp.

Senior BJP leader said that we are also trying to arrange a meeting with Amit Shahji. The family members are very keen to meet Amitji and request him to get justice for the families. The State Government has only tried to resolve those issues. In May, families of deceased BJP workers were invited for Prime Minister Narendra Modi's swearing-in ceremony. The invitation to these families also upset West Bengal Chief Minister Mamata Banerjee, who later decided not to attend the swearing-in.

According to another senior BJP leader, the public tribunal is being organised to expose the politics of destruction to the national audience of Banerjee and her political opponents. The BJP has won 18 out of 42 Lok Sabha seats in Bengal in the 2019 Lok Sabha elections. In 2014, the BJP had won only two Lok Sabha seats in the state.

Gehlot comes in support of Rahul Gandhi's says, 'he was and will be party's captain' 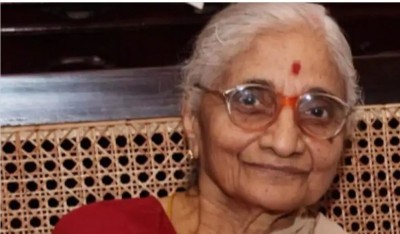 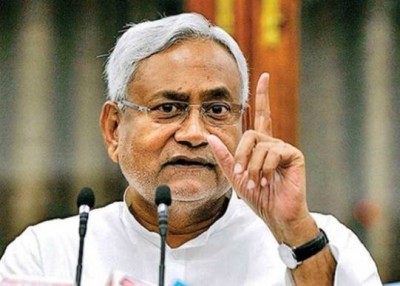 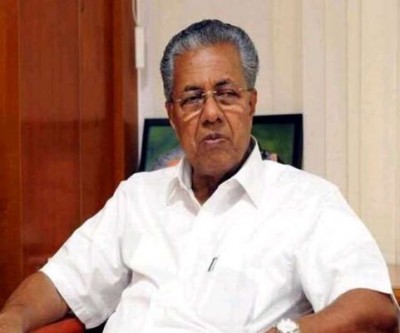 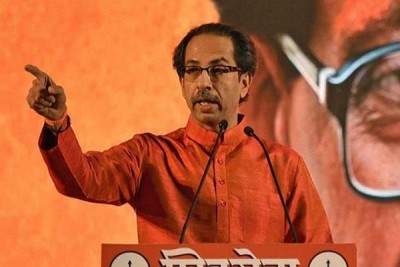 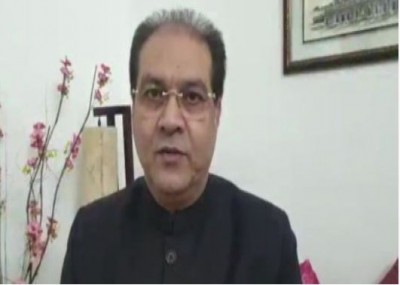 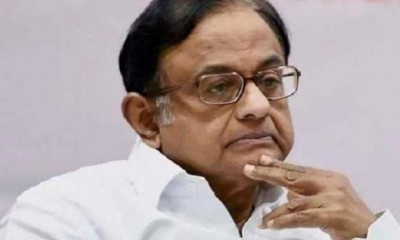 Congress leader Chidambaram's big statement, says, "All parties decide whether to be with the farmers or the BJP?