Asha Kiran is one of the social welfare organization, which was established to help disable, orphan and poor children, thus they could get proper shelter, nourishment, and education. Their main principle is, "A resurgent India requires a strong sense of community, mutual obligation towards our fellow citizens and a conviction that we shall not pursue our individual interests independent of the needs of our citizens.”

We feel proud to have such kinds of organizations to help poor ones, but when you will come to know the reality behind Asha Kiran, you feel pity for the children who are sheltered here.

The inspection by Maliwal revealed the scene inside the welfare house: 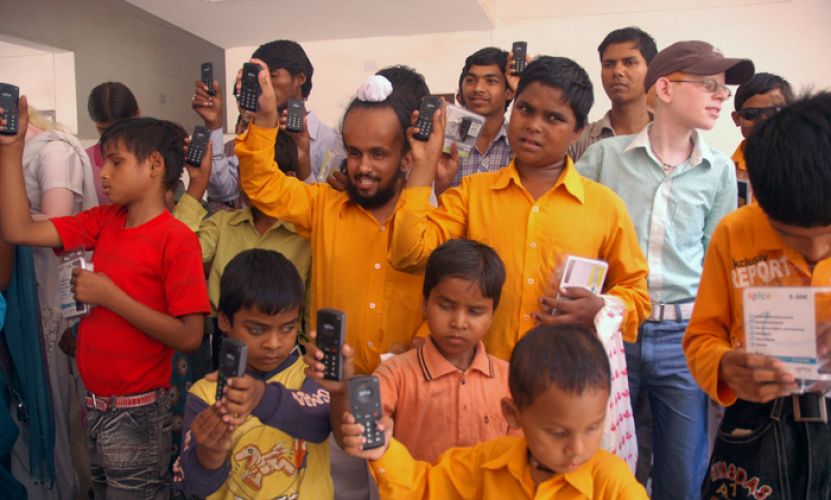 # Maliwal said, "Women were being made to remove their clothes in the open while lining up to take a bath. Nude women were roaming around the corridors, even as there are CCTV cameras installed there which are being monitored by male staff."

# There were no proper arrangements for patients to sleep, nearly four persons were allotted with one bed.

# Staffs used mentally challenged children as a servant, patients were forced to wash their clothes, clean the house and CCTV footage revealed how staff members enslave the patients to do body massage.

# Toilets were dirty and foul smelling, patients were compelled to excrete in their rooms and around the house and there is only one maid over 153 patients.

# Maliwal reported, "We saw no wheelchairs were being used, Instead, women and children inmates were crawling on the floor, unattended, while going to the toilets."

# There were no skilled doctors at the house, instead, they have only one psychiatrist who used to visit once in a couple of weeks.