Gaya: Three IED bombs have been found in the assembly constituency of former CM Jeetan Ram Manjhi before the first phase of voting in Gaya, Bihar. It is reported that these IED bombs were planted by Naxalites. During the search, the security forces have recovered a large number of Naxalites by recovering the IED bomb.

IED bombs were planted by Naxalites on the road from Manjari to Parsa in Imamganj assembly constituency of Gaya. The security forces have recovered these bombs during the search. After which high police officers also reached the spot. GOn giving information about the case, SSP Rajiv Mishra said that a search operation is being conducted by CRPF personnel with the police regarding the election.

During this time, the security forces have recovered the IED bomb. All three bombs have been defused. Apart from this, they said that the security forces are also conducting search operations in other areas. Security has been tightened further in the first phase of voting. Former Chief Minister of Bihar Jitan Ram Manjhi is contesting from Imamganj Assembly. He faces Uday Narayan Chaudhary, who was the Speaker of Bihar Legislative Assembly. Voting will be held on October 28 in the first phase of 10 assembly constituencies of Gaya district. 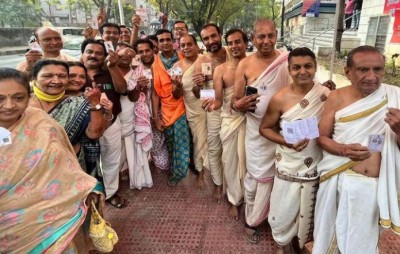 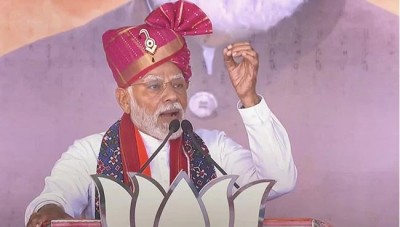 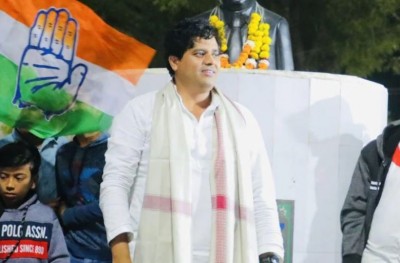