Charlie Puth and BTS member Jungkook’s new song, ‘Left and Right’ is now out on all the streaming websites, weeks after singer Charlie Puth shared the news of their collaboration with a teaser of the song which had fans from all over the world go wild.

Puth released the music video on YouTube earlier on June 24, which highlighted the goofy sides of both the singers, in colorful attire.

Left and Right is a pop song with vibrant colors on the rule in the music video. This was their first collaboration, however, Jungkook did the stage with Charlie Puth in one of his shows and sang Attention, igniting the hope of a collab amongst the fans.

Both Jungkook and Puth’s voices compliment each other in the pop number, with a smooth transition from higher notes to softer ones. Charlie Puth continued with his pop style, whereas, Jungkook’s voice added a different vocal range making the song a total banger.

Twitter and Instagram users couldn’t stop themselves from talking about the song on their social media handles, with many sharing screenshots from the music video talking about how the song is different from the ones they are used to listening to from both these signers.

This is also the BTS member’s first solo work after the band announced that the seven of them will focus more on their solo projects while continuing group activities.

BTS's Jungkook removes all his photos from social media 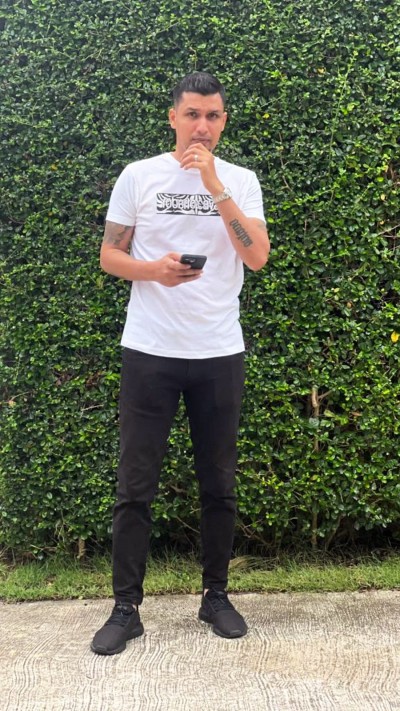