Daughter hanged after writing 'Papa you were right' Kochi:A shocking case has come to light from Idayapuram in Kerala. In fact, a 21-year-old law student  Mofia Parveen Dilshad committed suicide here. Mofia is also said to have left behind a suicide letter. The letter says, 'Papa, you were right. He was not a good man. '

Let me tell you all that in the suicide note, Mofia has blamed her husband Muhammad Suhail, his father-in-law Yusuf and his mother-in-law Rukhia  for his death. According to a famous website, the father of the deceased young woman, Mofia, said, "His daughter committed suicide by hanging herself from a ceiling fan in her room. He further said that his daughter was tortured a lot in her in-laws but the police did not take any action on her complaint. In the case, Mofia's father says that a few days ago, Mofia had also complained to the Aluva SP and then directed the Aluva police station to take action. Circle inspector CL Sudhir of Aluva had called both sides to the police station after receiving instructions.

Inspector CL Sudhir then sided with Mofia's husband Muhammad Suhail and his family at Aluva police station and mofia was disappointed and later hanged. As part of the information received in the case, Mofia and Muhammad Suhail met through Facebook. For a few days, the two continued to talk and then fell in love with each other. The two then got married in April this year. 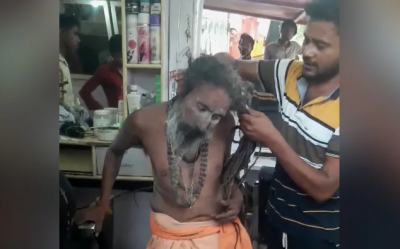 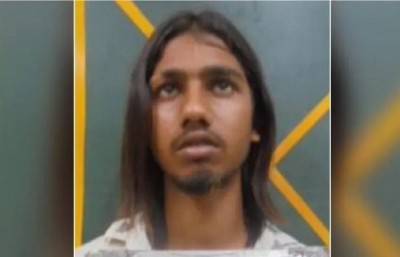