Seems like Ezra Miller has been riling himself up in trouble for too long, amid all the controversies a recent one states that a young mother and her three children were allegedly living with Ezra Miller at the actor’s Vermont farm are reportedly missing. As per a Rolling Stone report, Vermont State Police are looking for a 25-year-old woman and her kids, aged 5, 4 and 1.

It has also been revealed that it was during a visit to locate the family at the farm that Miller was charged with felony burglary for allegedly stealing bottles of alcohol. Further, the report also indicated that the police believe The Flash star may be concealing their whereabouts.

Court documents obtained by the publication show Vermont police officers saying they attempted at least twice over the weekend to serve the mom an emergency care order requested by the State Attorney’s office, which demanded the youngsters’ removal from both the property and her care, as reported by Rolling Stone.

Although the police have maintained that Miller told cops that the family hadn’t lived there in months, which the State Attorney’s office said seemed like an attempt to "evade service" of the order. Rolling Stone has also maintained that the mother was posting daily on social media from Miller's property until mid-July following the account appeared to have been deleted.

The police order was reportedly drafted for fear of the children’s safety, as Miller’s property allegedly consists of firearms, ammunition and marijuana as stated in previous reports. Amid all these controversies, it was revealed that Miller reportedly did additional photography for the upcoming DCEU film, The Flash. 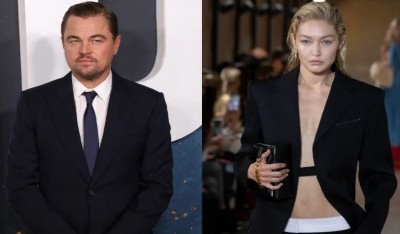