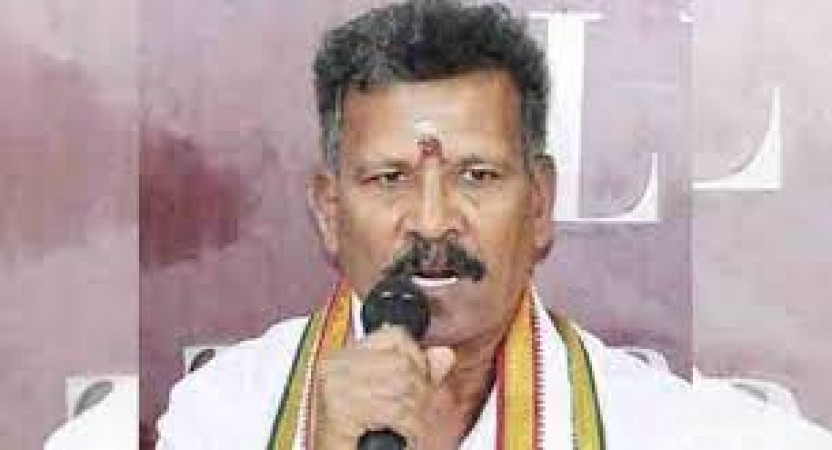 Hyderabad: Senior TDP leader and former chairman of Sports Authority of Andhra Pradesh P.R.  passed away due to cardiac arrest in Sri Kalahasthi of Chittoor district on Monday. He was 72.

A hard hitting batsman and an agile fielder, he was a member of the Andhra Ranji team. He served Andhra Cricket Association in different capacities as selector and coach of various teams during the 80s. MSK Prasad, former chairman of National selection committee and Test wicketkeeper, mourned the death of Mohan. “He worked tirelessly for the development of sports and games as Chairman of SAAP,” he said.

TDP national president N. Chandrababu Naidu and his wife Bhuvaneshwari reached the temple town and paid tributes to the mortal remains of the party leader. Speaking to the media, Mr. Naidu termed Mohan’s demise as a big loss to the party. Recalling his services to the party since the founding of the party in 1982, Mr. Naidu said Mohan had played a crucial role in the victory of the party. The Naidu couple consoled the family members of Mohan.

Mohan was a former Andhra Ranji cricketer who later joined the TDP and rose to become the chairman of the SAAP, besides serving as chairman of Sree Kalahasteeswara Swami Devasthanam Trust board.

TDP leaders Chinna Rajappa, Somireddi Chandramohan Reddy, Yanamala Ramakrishnudu and others expressed their condolences. Later, the family members performed the last rites of Mohan near Bharadwaja Theertham on the outskirts of Srikalahasti. A large number of TDP cadres and supporters took part in the funeral procession.

Kejriwal to give free electricity to Goa along with Punjab-Uttarakhand, says- I do what I say