Hollywood star Brad Pitt, who is playing the role of Astronaut in a film, said this about Vikram Lander 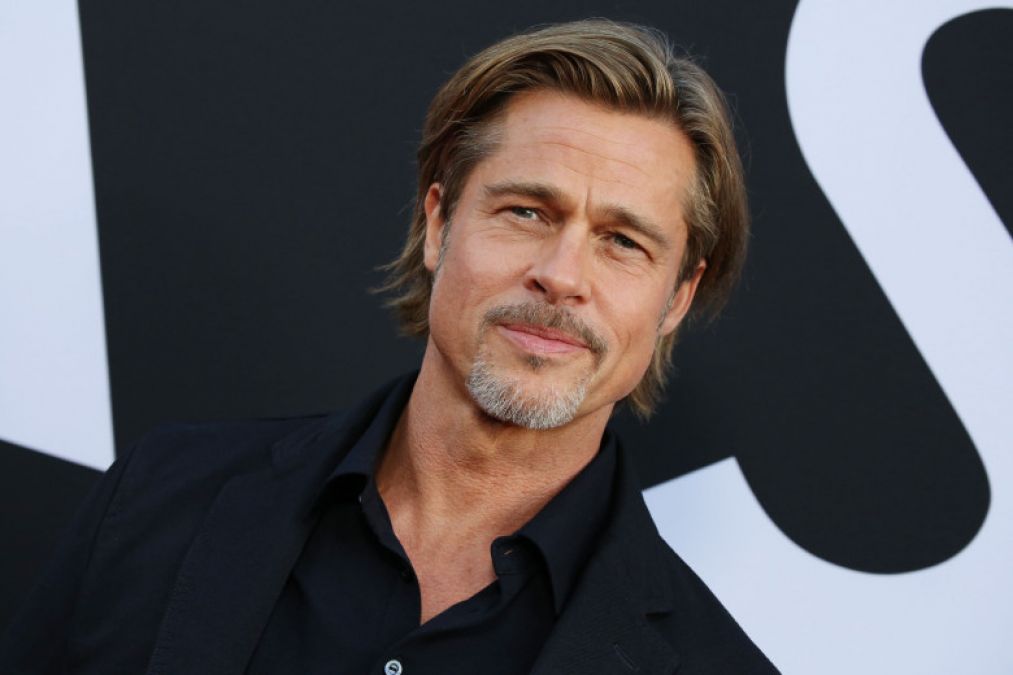 All efforts were made by ISRO and the US space agency NASA to contact Lander Vikram, which proved to be a failure after much effort. Meanwhile, NASA on its Twitter account showed a live phone call from astronaut Nick Hague and Hollywood actor Brad Pitt present at the international space station, with the two talking over a 20-minute-long call. NASA's Washington headquarters was reached for the promotion of the film 'Ad Astra'. In the film, Pitt himself is playing the role of an astronaut.

For your information, tell that during this time, Brad also asked Nick about Vikram Lander if he saw it. Responding to this, he said, 'Unfortunately no. The rest of the people had to live with the news.' During the call, Brad sent Nick Hague to the moon, Vikram Lander, and many things about Astronaut's life. Hague told that Astronaut performs his work from 7.30 am to 7.30 pm.

LIVE NOW: There's an incoming call … from space!  @AstroHague is talking to #AdAstra actor Brad Pitt about what it’s like to live and work aboard the @Space_Station. Watch: https://t.co/yQzjEx1tr8

Katie Price wants to get rid of this special thing 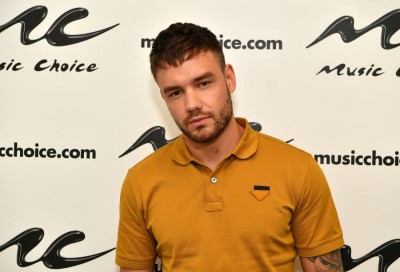 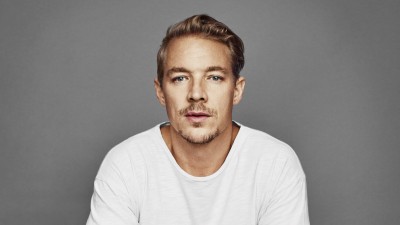 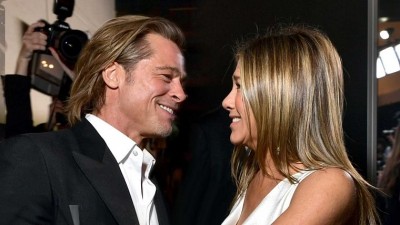 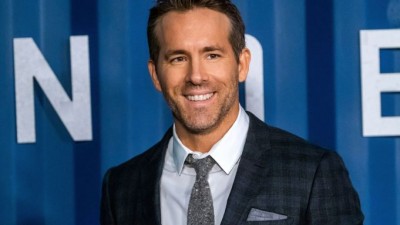 Actor Ryan Reynolds can be seen in this film 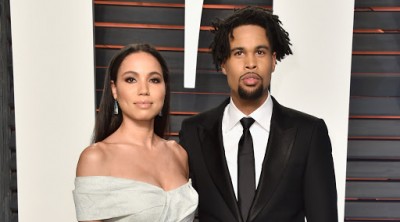 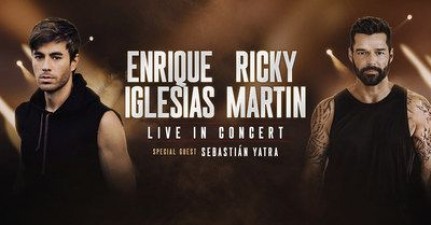 Enrique and Ricky will be seen together for music tour