Following his historic win again ex-wife Amber Heard in the defamation lawsuit, Johnny Depp is back to working on movies. The 59-year-old has not starred in a feature film in roughly three years and is playing King Louis XV in French director Maïwenn‘s film Jeanne du Barry. Why Not Productions shared the first photo of Johnny in character as the late King of France on August 10. 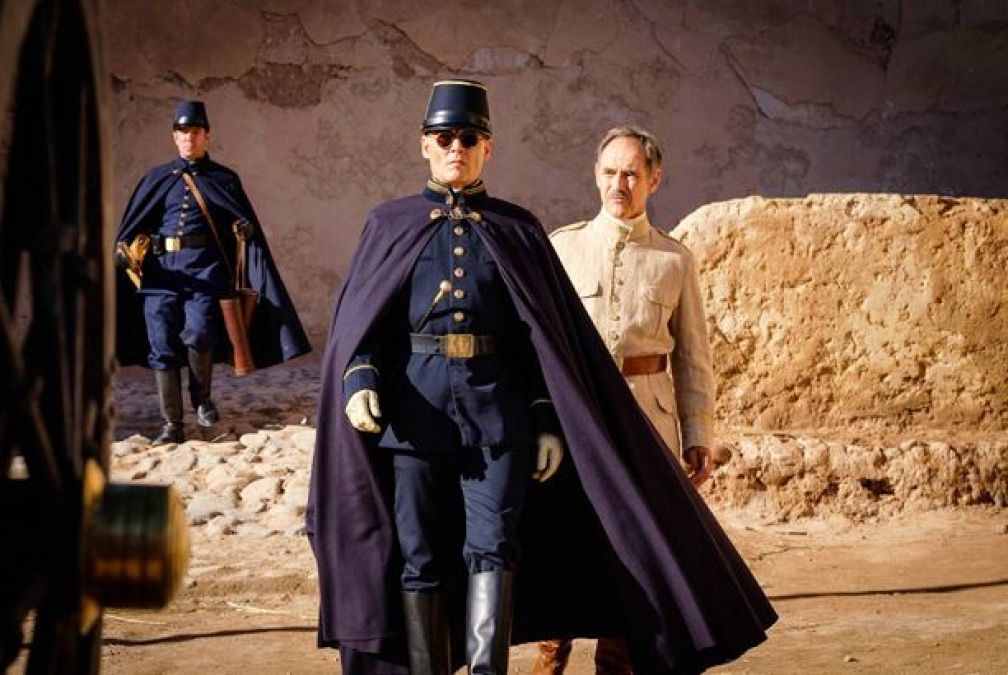 Johnny Depp is back to working on movies after winning the defamation lawsuit against his ex-wife Amber Heard, 36. Johnny, who hasn’t starred in a feature film in roughly three years, is playing King Louis XV in French director Maïwenn‘s film Jeanne du Barry. Why Not Productions shared the first photo of Johnny in character as the late King of France on August 10.

For the past two months, Johnny has been filming his new project in Paris. In late June, the actor was pictured wearing his hair in braids after a costume and wig fitting on the set of the movie. Jeanne du Barry, which will also star Maïwenn, is still in pre-production and doesn’t have a set release date yet. The description for the film says, “The life of Jeanne Bécu who was born as the illegitimate daughter of an impoverished seamstress in 1743 and went on to rise through the Court of Louis XV to become his last official mistress,” per IMDb. This is Johnny’s first movie since 2019’s Waiting for the Barbarians. 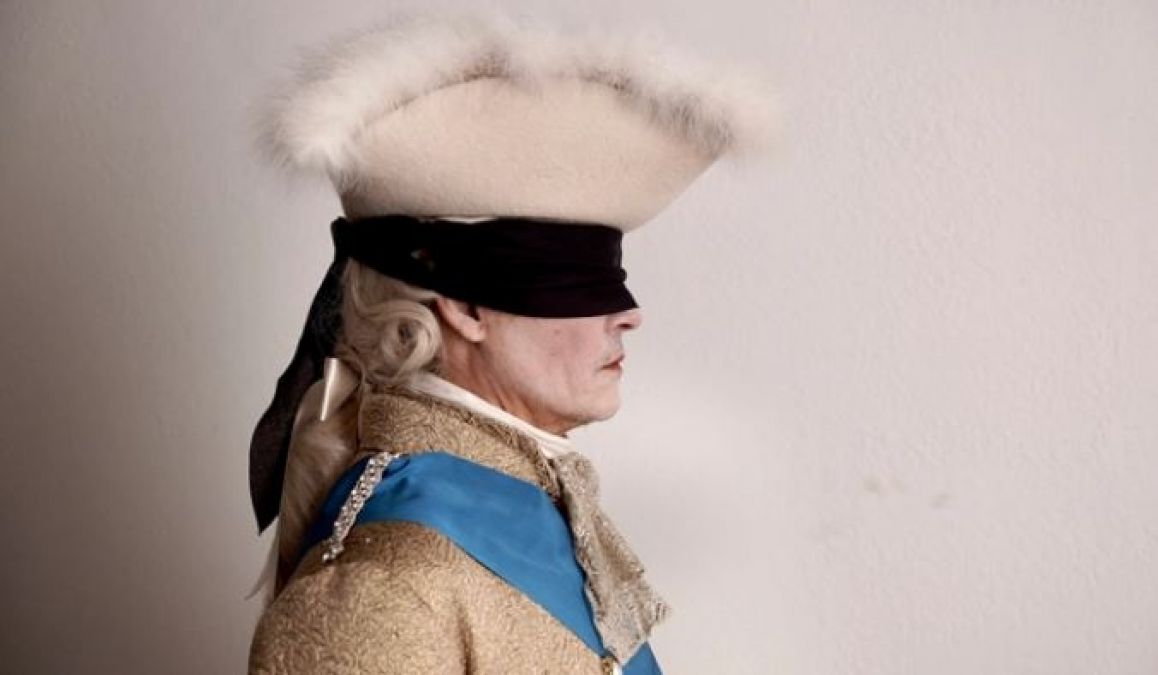 Not only is Johnny acting again, but he’s also planning a tour with his band the Hollywood Vampires for next summer. These developments all happened after Johnny won the highly-publicized defamation trial on June 1. The jury decided that the Pirates of the Caribbean actor was indeed defamed by his ex-wife, who claimed to be a victim of domestic abuse in an op-ed for The Washington Post. Johnny was awarded $15M, while Amber won $2M in her countersuit against her former spouse. However, both actors have filed to appeal the legal rulings that they lost. Amber also tried to have the entire case thrown out by mistrial, but that was denied on July 13.