Often at this age, you must have seen some children playing in the lap of their parents. But today we want to introduce you to a little boy named Sarransh, who did not even learn to walk properly and started making his place on social media.

Who is Sarransh Sharma (Laddoo)?

Well, this passionate baby boy was born on 29.01.2017 New Delhi, India, and is residing in Chandigarh. At the age of 3 months, he became a social media personality, starting his career as a child artist in the entertainment industry. 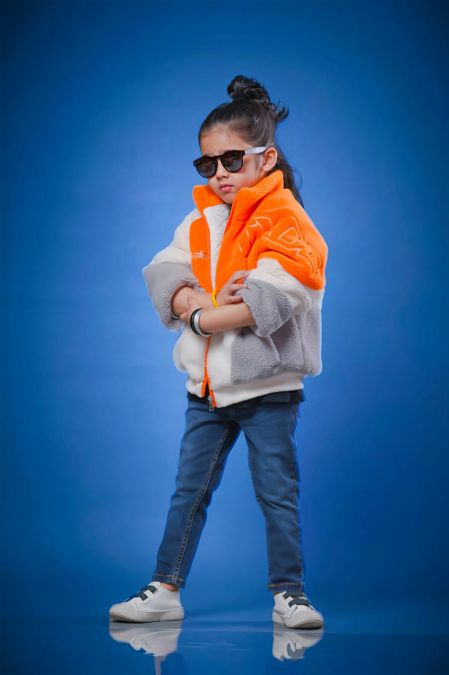 Sarransh Sharma's career started when he was 3 months old, After that Sarransh's photos started being liked on social media, Seen with age, Sarransh received the award for the most Handsome and Cute Baby Boy at the Kids Ramp Show from a Chandigarh-based company, India Kids Model. After that, Sarransh started showing his talent in the ramp show, and slowly, by his cuteness and acting skills, he started showing his talent on social media in which his father helped him.

At the age of 3 years, he has also done several brand shoots with Pantaloons, Amazon, Flipkart, Snapdeal, and also did photo/video shoots with many celebrities. Out of which a video of summary with Himanshi Khurana was also viral.

When he was 4 years old, He did the song "Yaar Mila De" with Bollywood Singer Salman Ali as a child actor. Sarransh has a portfolio with many more artists like Singga, Afsana Khan, Sunanda Sharma, Isha Sharma. Also, he performed as a child actor in Punjabi Song "Mithiye"

Hope Sarransh future will continue to dominate the social media world in the same way.

Avani Shantanu Dixit is building a beauty empire in her 20's.