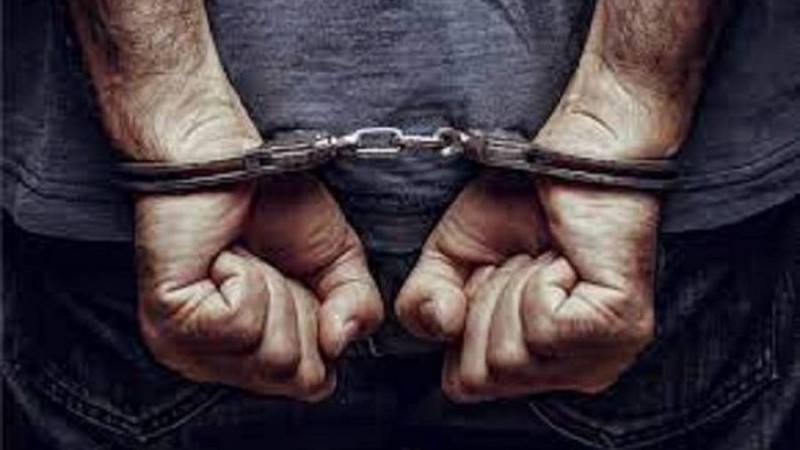 At the same time, even before this, a shocking case came to light from Jharkhand, in which a 14-year-old youth and his friends brutally murdered a person and threw the body in sacks in the forest in Deoghar district of the state. According to the police, the criminal along with his friends allegedly assaulted a 14-year-old innocent youth and later slit his throat. Thereafter, his hands and legs were cut off and the dead body was thrown in the forest after filling it in sacks. The matter came to light when the deceased did not reach his home. The family members of the deceased filed a case on Wednesday alleging that the deceased had gone mysteriously missing last night. The officer said that due to the investigation, the police took into custody the friend of the deceased, who is also 14 years old.

On the other hand, Naxalites are continuously registering their presence in the state. The latest case is of Goilkera police station area of ​​West Singhbhum. In Gitilpi, around 10 pm on Tuesday, 20-25 armed Maoists kidnapped a man from his house and shot him again. The man died on the spot, after which his body was lying overnight on the Goilkera-Chaibasa main road. The incident has created panic among the residents. After receiving the Tahrir, the police reached the spot and the body was sent to Chakradharpur for post-mortem.