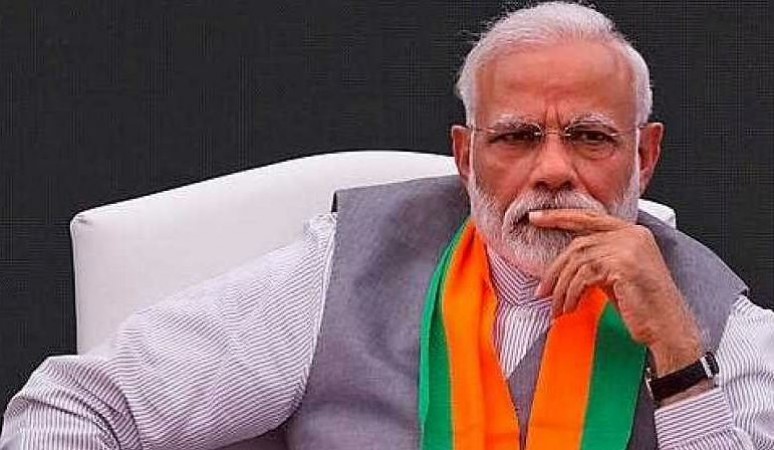 The Prime Minister expressed his sincere worry about the agricultural losses and deaths, and promised to provide all necessary cooperation and help. In November, the state received severe rains due to a depression and upper air cyclonic circulation in the Bay of Bengal and Arabian Sea.

According to Commissioner Manoj Rajan of the Karnataka State Natural Disaster Management Authority, the state received an average of 129 mm of rain in November, which was 271 percent higher than the month's usual rainfall. According to the data he presented, coastal Karnataka received 228 mm, South Interior Karnataka received 186 percent, and the Malnad region received 174 mm.

Gujarat government has signed MoU with many companies