LOS ANGELES: Rapper Kanye West and reality television star Kim Kardashian have reportedly settled their divorce. The divorce between them has been finalised.

The 'Donda' musician has been mandated to pay Kim USD 200,000 per month in child support as part of the settlement, according to aceshowbiz.com. According to court filings, the former couple will receive joint custody of their four kids -- 9-year-old North, 6-year-old Saint, 4-year-old Chicago and 3-year-old Psalm.

TMZ also reported that the SKIMS founder will continue to have their children 80 percent of the time.
Kanye will be paying for 50% of the four kids' scholastic costs in addition to their living costs. They cover things like tuition and security costs.

As per the settlement, If the now-exes ever have a dispute regarding any one of their four children, they have to attend mediation. However, if one of them fails to participate, the other party becomes the decision maker.

The split of property is consistent with the prenuptial agreement between Kanye West and Kim Kardashian. Both the SKIMS founder and the Yeezy designer declined to pay spousal support.

Since they split up last year, Kanye and Kim's relationship has been turbulent. But earlier this month, when watching their son Saint play flag football at SoFi Stadium in Inglewood, California, the ex-spouses presented a unified front. 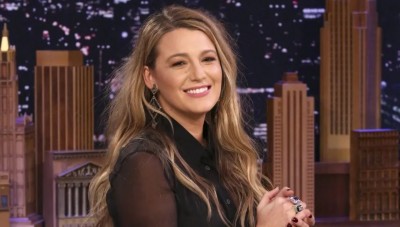 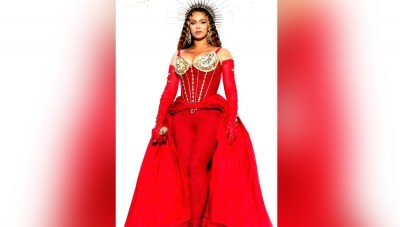