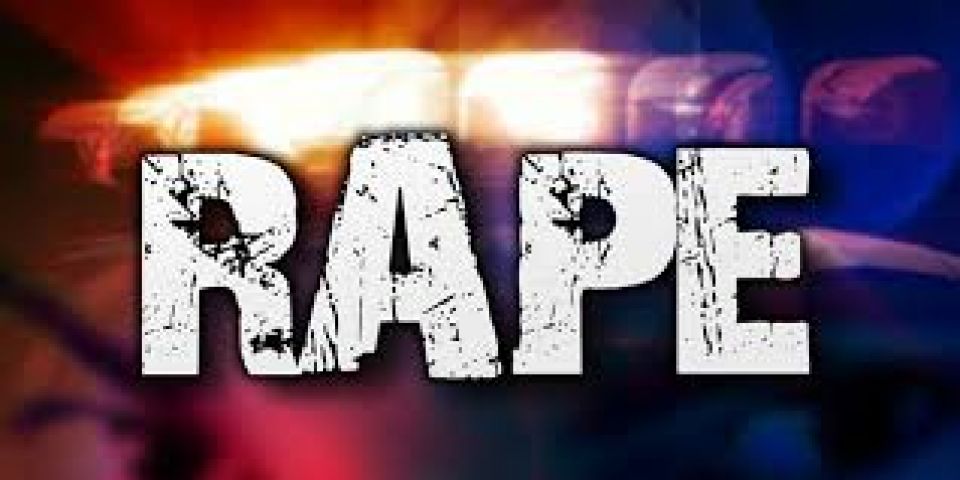 Agartala, An FIR was lodged against a senior Tripura Civil Service officer Panna Ahmed , alleging that he had raped a woman, after that he has been suspended.

"Ahmed, a joint director of sports and youth affairs department, was suspended yesterday after an FIR was lodged by a woman claiming that he had raped her when she went to his residence in South Ramnagar on Monday", said Chief Secretary Y P Singh.

Superintendent of police (Police Control) Uttam Bhowmick said, that on the basis of her complaint, a search warrant has been issued against the absconding accused.

The incident took place on Monday morning when she went to meet him seeking to rent rooms, as per the FIR.

Also, the convict threatened her of dire consequences if she disclosed the incident, said police.