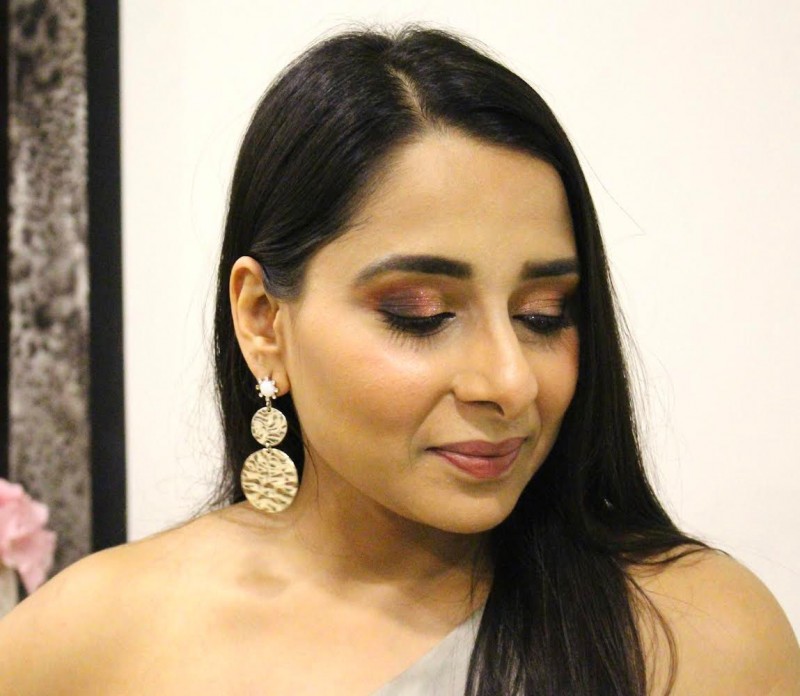 Tanya Goel made it big when she dumped the rat race in fashion labels and found an outlet for art and creativity in the permanent makeup industry in India. For many years, Tanya Goel had been working hard and trying to make it big in the fashion Industry. She has been also associated with some of the big labels and names in the same and even after getting a break in the same, something inside of her told her that her destiny belonged somewhere else...

Remembering back she told us in an interview that when she was still in class 11th, it struck her mind that she wanted to do something in the field of art and fashion and designing was becoming the choice of many females including her. With the big dreams in her eyes, she joined NiFT Bangalore in textile designing and after successfully completing graduation, she launched her own label later. At a time when everyone around her was trying to make it big in the fashion industry, she had to face cut-throat competition apart from the recognition she got. After some time with great difficulty, she decided that she wanted something more exciting and fresh in her career.

She decided one day that she wants to learn professional makeup as a hobby, even if not as a career and which eventually led her to the permanent makeup and esthetics world. There has been no looking back since then. ‘It has really not been an easy ride but looking back, it has all been worth it,' claims miss Tanya. Today she has catered to more than 200 clients including some of the who’s who and top-notch elites. The services offered by her are permanent makeup including microblading, combination and ombré brows, lip tinting and dark lip correction, scalp micro-pigmentation, b.b.glow, lash lifting, bridal and pre-bridal makeups, and styling with new services added soon in her catalog.

‘One thing I have realized in life is that you have to follow your dreams and become the driver of your life as well as don’t let other people tell you what you do or not in it.

'You decide what you do with the time you have been given. Don’t let societal pressure make you succumb. Make it worthwhile filled with passion and dreams, listen to your heart, when you keep on working with a pure heart and discipline in the right direction, results with come sooner or later,’ exclaimed Miss Tanya.