On the basis of a complaint by a representative of the ruling YSR Congress Party, a case was lodged at Nallajerla police station in West Godavari district under various sections of the Indian Penal Code (IPC) (YSRCP).

According to a police officer, the Telugu Desam Party (TDP) leader has been charged with creating disharmony, emotions of enmity amongst different communities, and criminal intimidation under sections 153 A, 505 (2), and 506 of the Indian Penal Code.

Three days ago, YSRCP leader Ramakrishna filed a complaint alleging that the former minister made derogatory statements about the chief minister during his speech at the dedication of a statue of TDP founder and former chief minister N. T. Rama Rao in Nallajerla.

This is the most recent in a long line of charges brought against the former minister in recent months. In September of last year, Guntur police filed a complaint against him for making disparaging remarks about the chief minister. 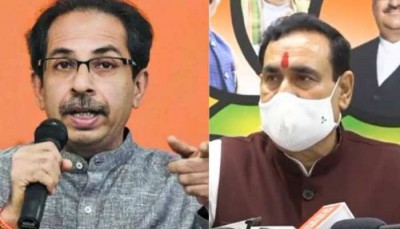