Khajuraho Festival of Dances is the most colorful and ancient way to keep up with the beauty of art and culture intact of our Country. It is celebrated at a time when the hardness of winter begins to fade and the king of all seasons, spring, prevails. The most colourful and brilliant classical dance forms of India with their roots in the rich cultural traditions of the country offer a feast for the eyes not just for a day or two but for an entire week. Since so long, myriad forms of dance have been penetrated into the classical dance styles. Watching these performances reveal the age-old trends, singularity and nuances that are firmly established in various dance forms from different regions of India.

Have a Look at its beauty: 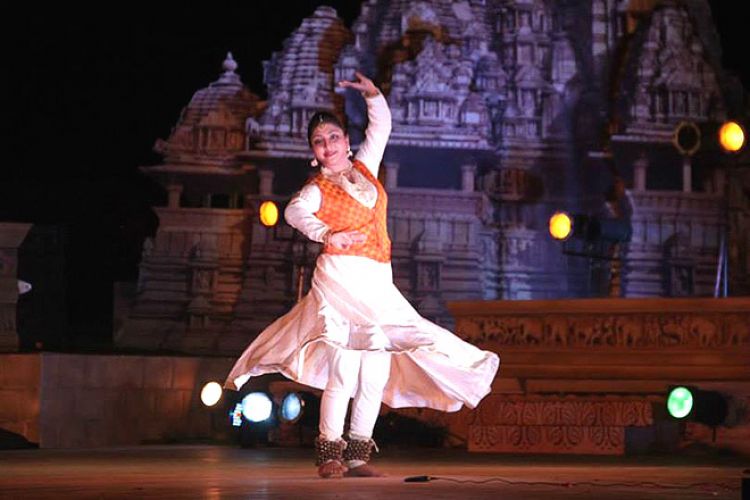 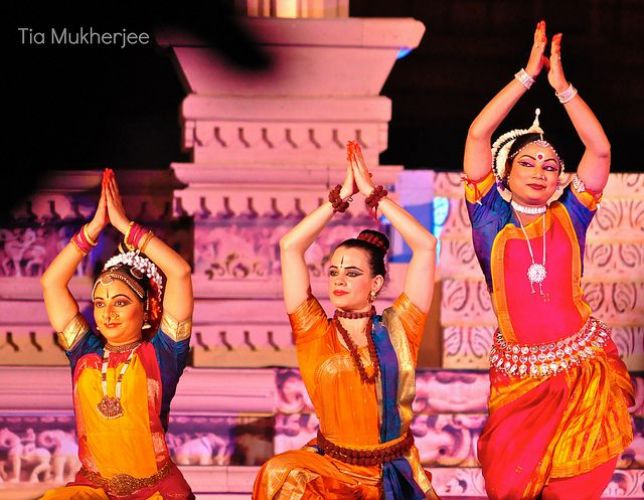 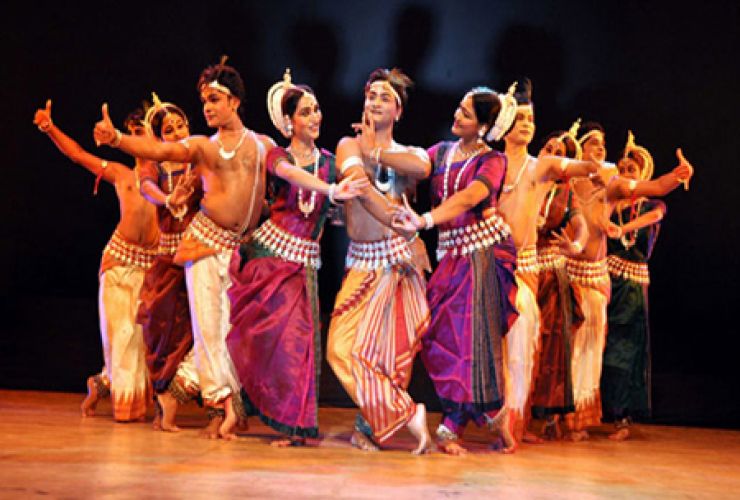 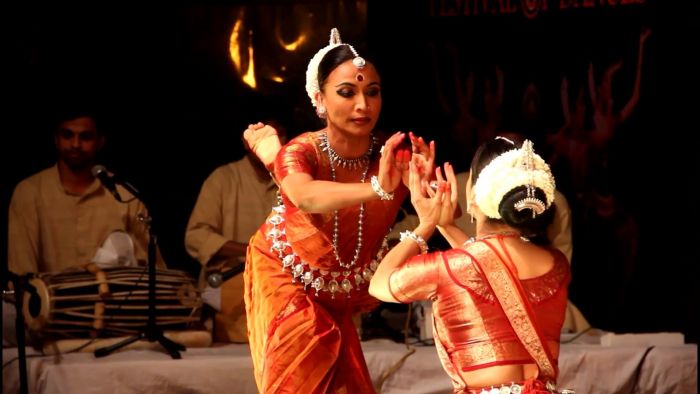 This festival will last for about a week starting from 20th February to 26th February. Here is the detailed list of the scheduled Festival and the groups that are going to perform