Lucknow: A case of gang rape and forced conversion of a minor girl has come to light from the Fatehpur district of Uttar Pradesh. After luring the minor girl with love, Jabril Qureshi first kidnapped her and then gang-raped her along with his four accomplices. After this, Jabril Qureshi threatened to kill the victim's father and brother if she did not convert to Islam.

According to reports, the incident has sparked outrage among Hindu organisations. Following the intervention of the Vishwa Hindu Parishad (VHP), the police have registered a case against five people, including the accused Jabril Qureshi, under serious sections on the complaint of the girl's father. Police traced the mobile number and recovered the kidnapped girl. At the same time, the main accused Jabril Qureshi is still absconding with his four accomplices. The VHP has demanded the arrest of the absconding accused at the earliest.

The case is from the Khaga Kotwali area. The victim's father has told the police in his information that the minor girl lives in her maternal grandmother's house in the Khaga area of Fatehpur. On August 6, Jabril Qureshi, a resident of Khaga, along with his four accomplices kidnapped the minor daughter. He then held her captive in his house and raped her. He said "The accused have threatened to kill me and my son if she does not convert. Our only demand is that a case should be registered against the accused under relevant sections and the police arrest them and send them to jail.''

VHP's provincial general secretary Virendra Pandey reached Khaga Kotwali and demanded the arrest of the accused. The DSP has said that on the complaint of the father, a case is being registered and efforts are being made to arrest all of them. All the accused will be arrested soon. A medical examination of the girl has been conducted, which has confirmed rape. 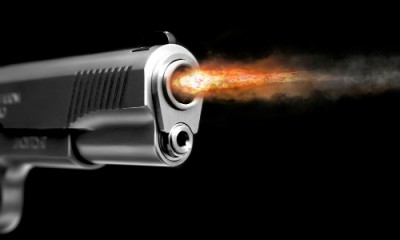