What could define better by this quote of Swami Vivekananda on International Women's Day when the whole world is celebrating this day with great pomp and show, but the journey Indian women traveled to occupy that space in the world after 68th years of Independence are unable to be imagined.

Nari or Women in India have changed myriad social roles over the past as once worshiped as divine and pure creatures, to the medieval roles of childbearing and rearing, and now moved beyond the social boundaries which have been improvised the meaning of Naari or Women.

How Indian Women able to change the scenario of her position? How they changed their path of struggle into celebration read below:

Hard time or Dark Age-  the period when Women is the only soul property of the father, brother, and husband, they treated as the curse and they brought up in evils like:

· Sati: The ritual of dying at the funeral pyre of the husband is known as "Sati" or "Sahagaman". 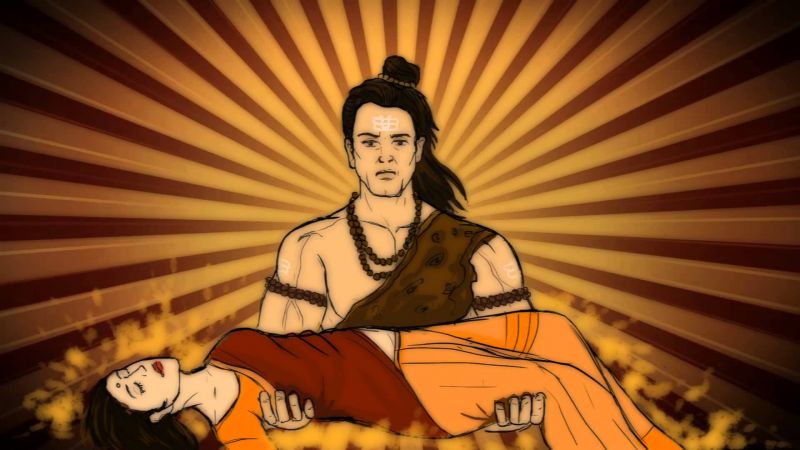 · Jauhar: The ritual was similar to Sati but it was the mass suicide. 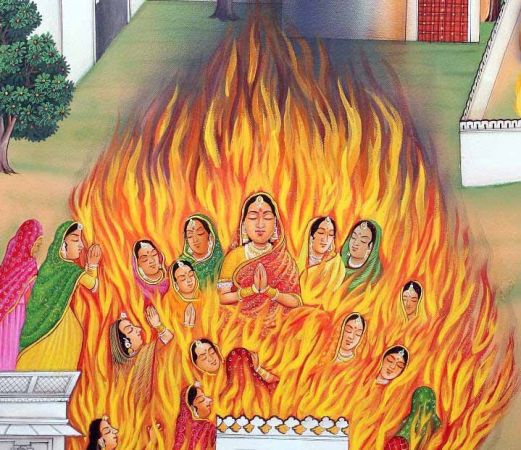 · Child Marriage: A norm where girls were married off at the age of 8-10. 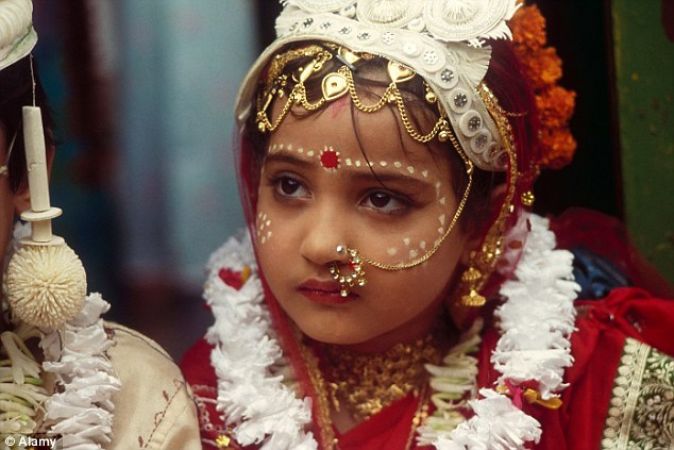 · Restriction on Widow Remarriage: Widows were not treated as human beings and faced a lot of restrictions. 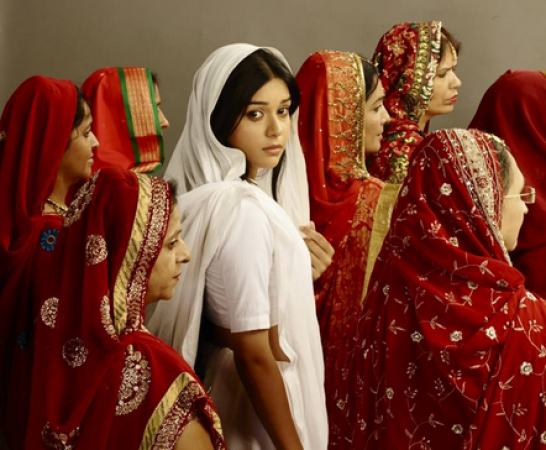 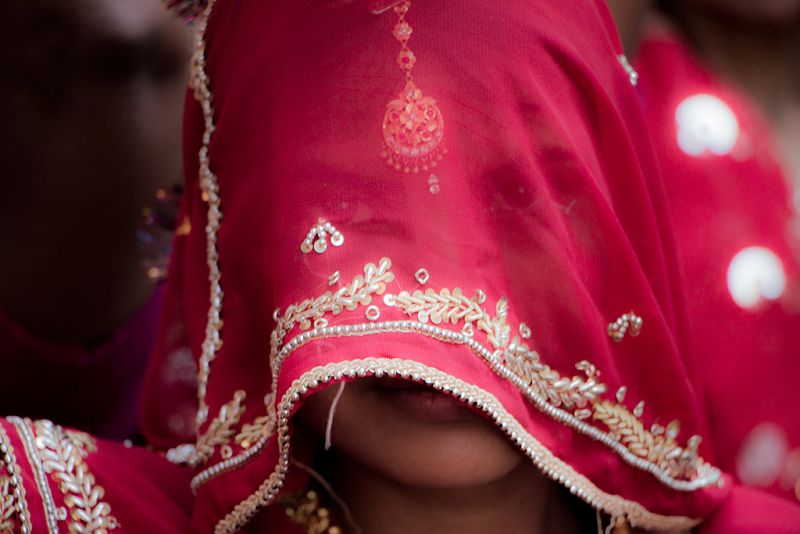 · Girl Education: Main motive to that age defined by Indian philosopher 'Vatsyayana' wrote that women were supposed to be perfect in sixty-four arts which included cooking, spinning, grinding, knowledge of medicine, recitation and much more. 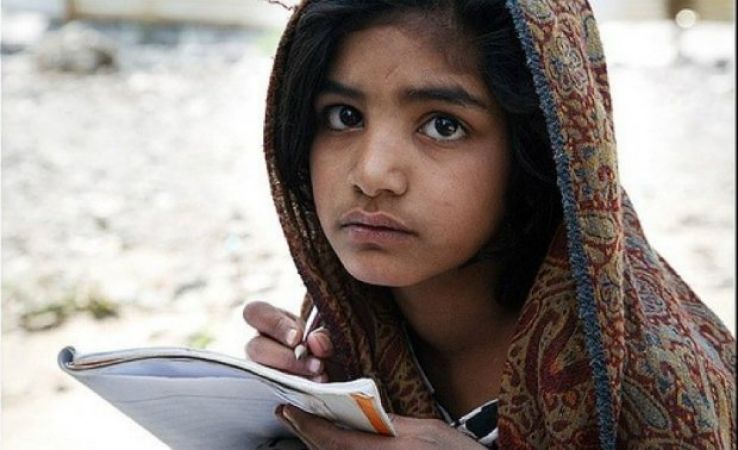 · Devadasis: In this system, girls were dedicated to temples in the name of gods and goddesses. The girls were then onwards known as 'Devadasis' meaning servant of god. 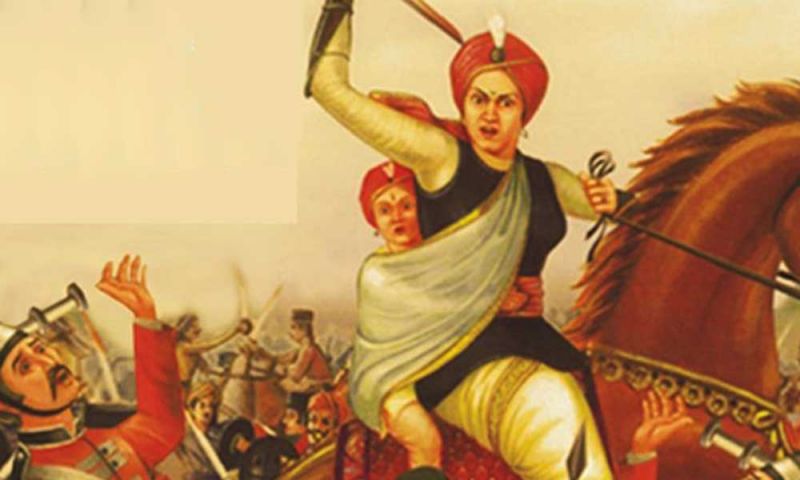 The phase when women decided to change their position in Society. They struggled hard to make their mark in men's  world like Rani Lakshmi Bai of Jhansi. In struggle period there were many men who supported women & they called as social reformers like Raja Ram Mohan Roy, Ishwar Chandra Vidyasagar, Swami Vivekanand, Swami Dayananda Saraswati etc. 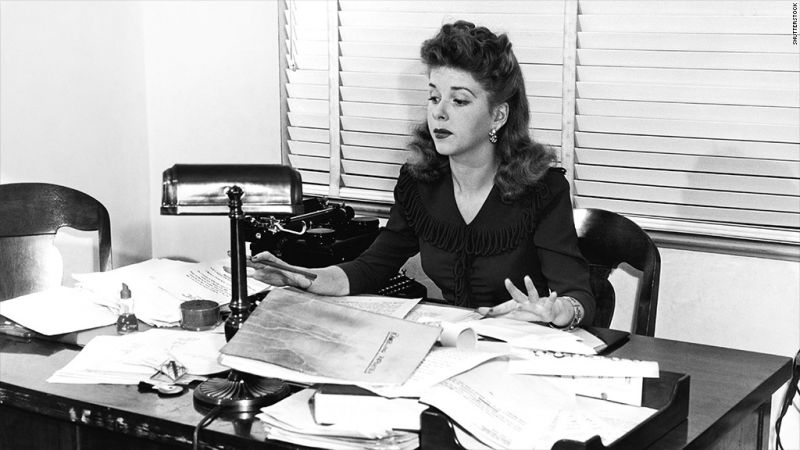 The era which believed as dawn will come after night. In this era, women of Independent India start participating in education, politics, media, art and culture, service sectors, science, and technology, etc. 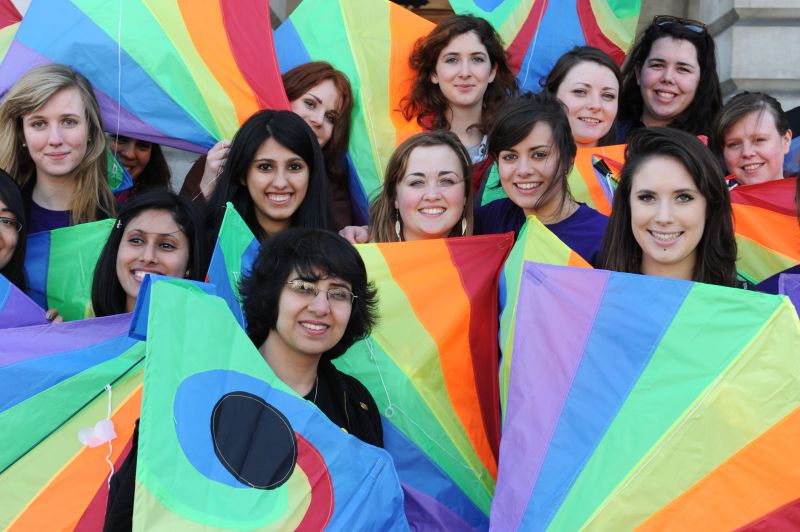 In modern India, women are at the peak of the ladder of success, but also their path is full of roadblocks. As compared with the medieval and Independent era, women in modern times have achieved a lot but in reality, women have left the secured sphere of their home & jump into the battlefield of life but they have to still travel a long way to feel safe because she is mutely suffering the violence afflicted by her own family members, friends, and other dominating males.

To conclude the journey of Women can say that- Women are not born but made!!!