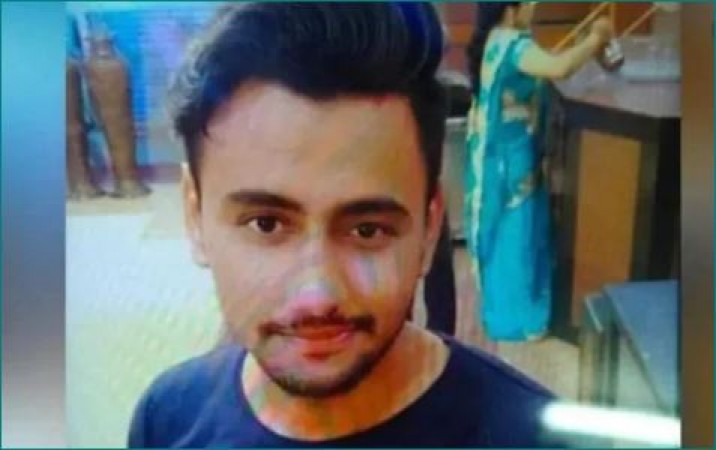 New Delhi: The crime branch of Delhi Police has now come into action in Delhi's famous Rinku Sharma murder case. Recently, the Crime Branch has identified and arrested four more accused based on witnesses and CCTV footage. It is being said that the crime branch team of Delhi Police has also started questioning the four accused arrested. According to the information revealed, the Crime Branch has arrested the four accused named Deen Mohd (40), Dilshan (22), Fayaiz (21), and Faizan (21)

All of them have been arrested by the Crime Branch of Delhi Police based on CCTV footage. In fact, when the attack on Rinku was done, these four are seen attacking in CCTV footage. Taking the same footage as the basis, the Crime Branch identified the four accused and arrested them thereafter. In fact, the investigation of Rinku Sharma's murder in Mangolpuri, Delhi, has been investigated by the local police at the crime branch.

In such a situation, the crime branch is trying to find all the accused of this murder case. However, before these four accused, the local police also arrested 5 people in the case of Rinku Sharma's murder. So far, a total of nine accused have been arrested in the Rinku Sharma murder case.