Due to a prior health crisis that required Queen Elizabeth II to spend a night in a London hospital, doctors have urged the monarch to "remain to rest for at least the next two weeks," according to Buckingham Palace.

"Her Majesty's physicians have instructed that she can continue to conduct light, desk-based responsibilities during this period, including occasional virtual Audiences, but no formal trips," the statement stated. "Her Majesty regrets that this will prevent her from attending the Festival of Remembrance on Saturday, November 13th," the statement said. For those who are unaware, the Queen has previously stated that she will "regretfully" not attend the COP26 United Nations Climate Change Conference in Glasgow next week. Prince Charles, Camilla, the Duchess of Cornwall, Prince William, and Kate Middleton, the Duchess of Cambridge, will now attend the summit.

The royal family has urged the royal family to change their working model due to the Queen's health, according to another report from The Telegraph via Page Six, in which at least one other royal will accompany the Queen at all times during offline events so that if she falls ill, someone can take over her duties immediately. From the luxury of Windsor Castle, the Queen has also participated in virtual activities. The Queen's strong intention to attend the National Service of Remembrance on Remembrance Sunday, November 14th, remains unchanged, according to the Buckingham Palace statement. We wish Her Majesty, Queen Elizabeth II, a speedy recovery. 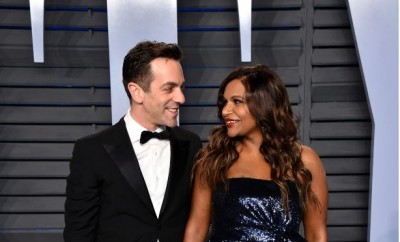