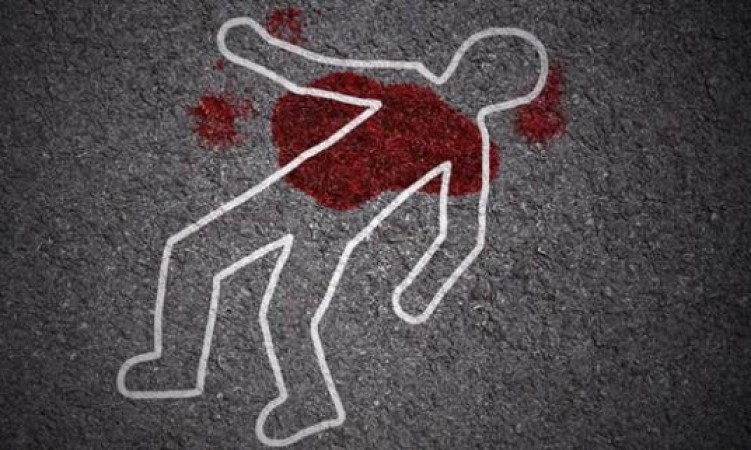 Banda: In Banda, Uttar Pradesh, a husband strangled his wife and brutally murdered her. He then reached the police station two kilometers away with the chopped head of the wife. The accused husband surrendered while confessing his guilt to the police. The policemen were also terrified by the woman's chopped head in his hand and immediately arrested the accused and then questioned.

The incident is in the Netnagar area under the Baberu police station. Kinnar Yadav, who arrived at the police station, informed the police that his wife Vimla Devi (age 35 years) and the neighborhood electrician Ravi had a friendship. Kinnar opposed it. On Friday morning, both his sons had gone to the tour. He had a walk. When he returned home at around 9.30 p.m., Ravi was present in his house. Seeing his wife with a male friend, Kinnar became furious. He stabbed the head of the wife. When Ravi tried to rescue, the accused also attacked him. In the attack, the temple on the right side of Ravi was cut off. He also reached the police station in a bleeding condition.

Rajasthan: Temple priest dies after being set on fire over land issue

13-year-old innocent gang-raped by 3 men in UP